The Graduate Center formerly housed the campus library. Today, the University's Office of Assessment, the Office of the Dean of the College of Liberal Arts and Sciences, the Geography department and their classrooms are inside it. 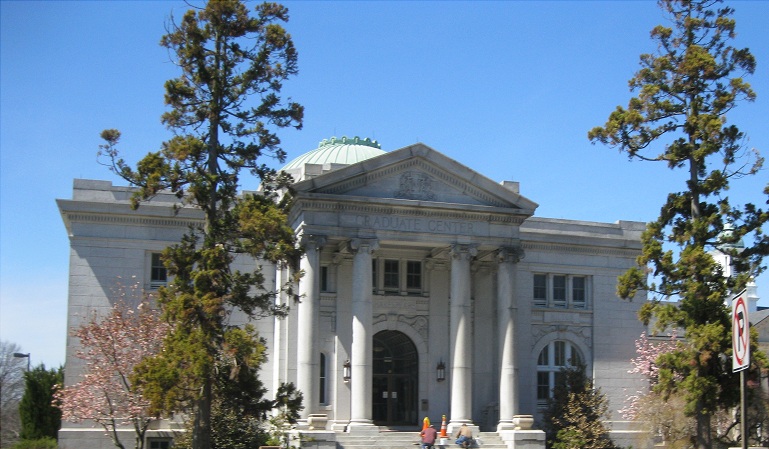 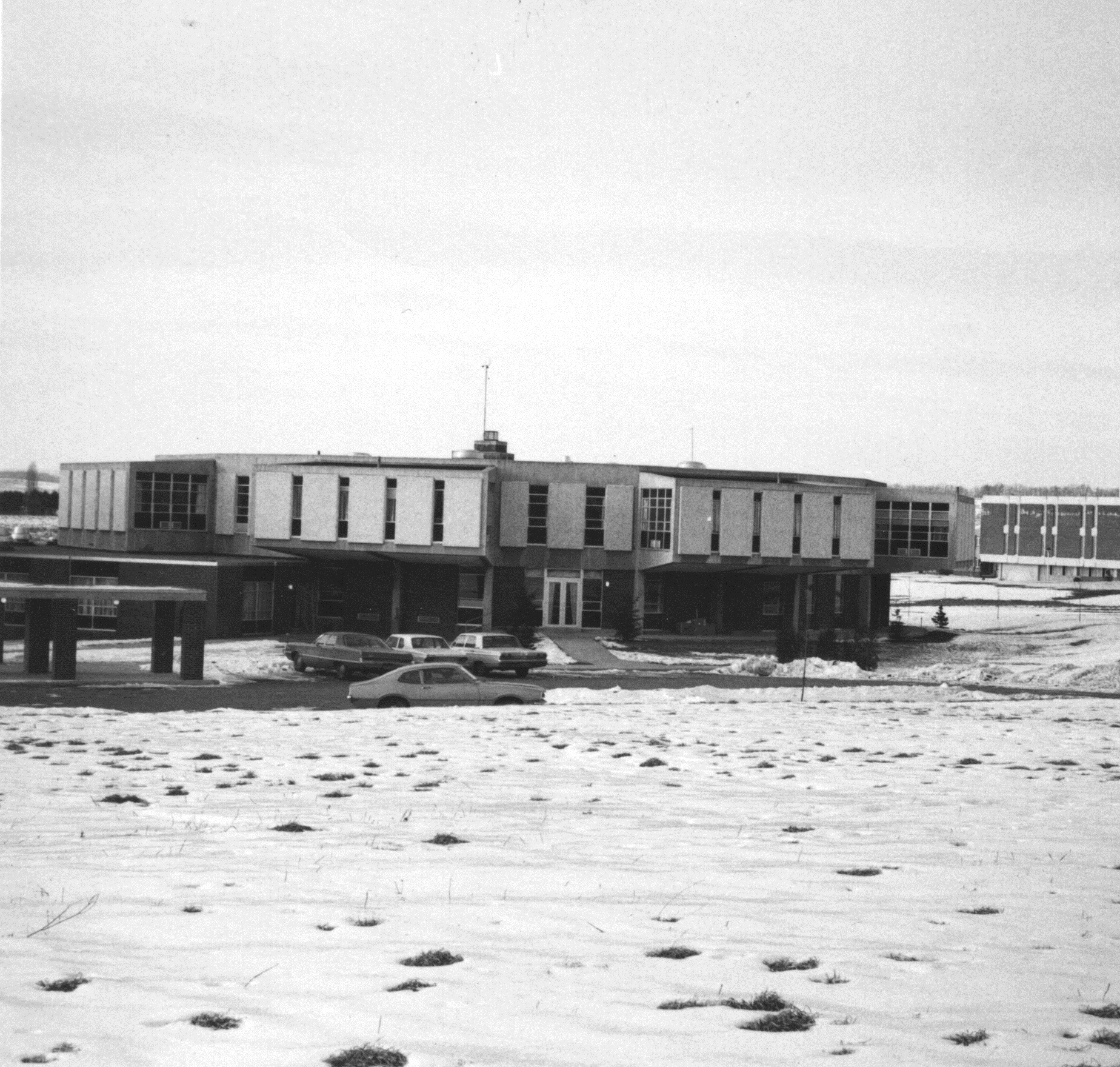 The Grim Science Building hosts the astronomy program in addition to an observatory and planetarium. The Computer Science Department has a computer lab here, plus faculty offices for the Physical Sciences Department. 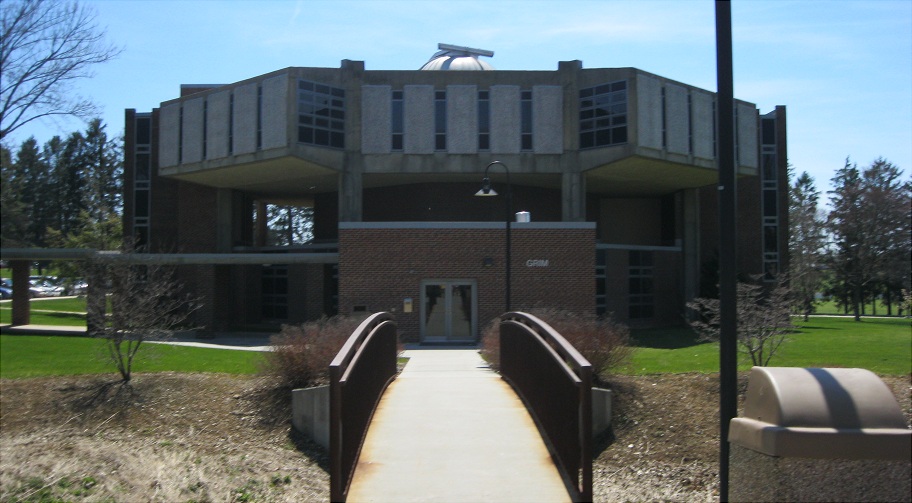 This building hosts two modern classrooms for any classes on the Honors level. In addition to this, it serves as a residence hall for forty six students.

Keystone Hall is a field house completed in 1971 at the cost of $2,300,000. It was the nineteenth building completed under a building-development program begun in the 1960's. Its architect was a Reading-based firm titled Wayne M. High and Sons. The dedication occurred on May 1st, 1971.

The department offices of Intercollegiate Athletics in addition to classrooms for the department of Sport Management are located here. There's also a public pool for activities and events. Students and visitors can watch basketball, wrestling, swimming, or volleyball games here. The area is also used to host the annual Decision Makers Forum. 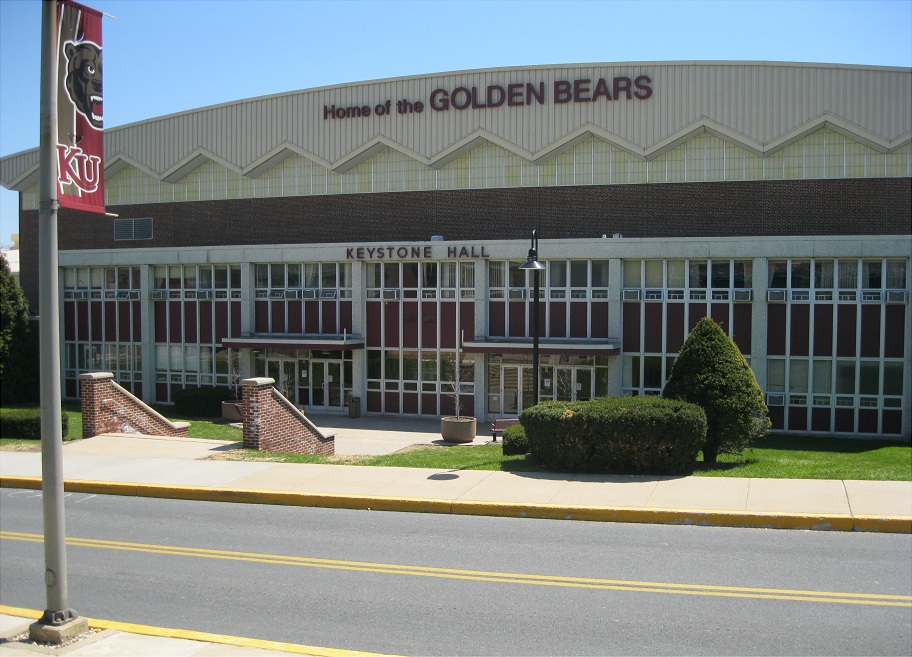 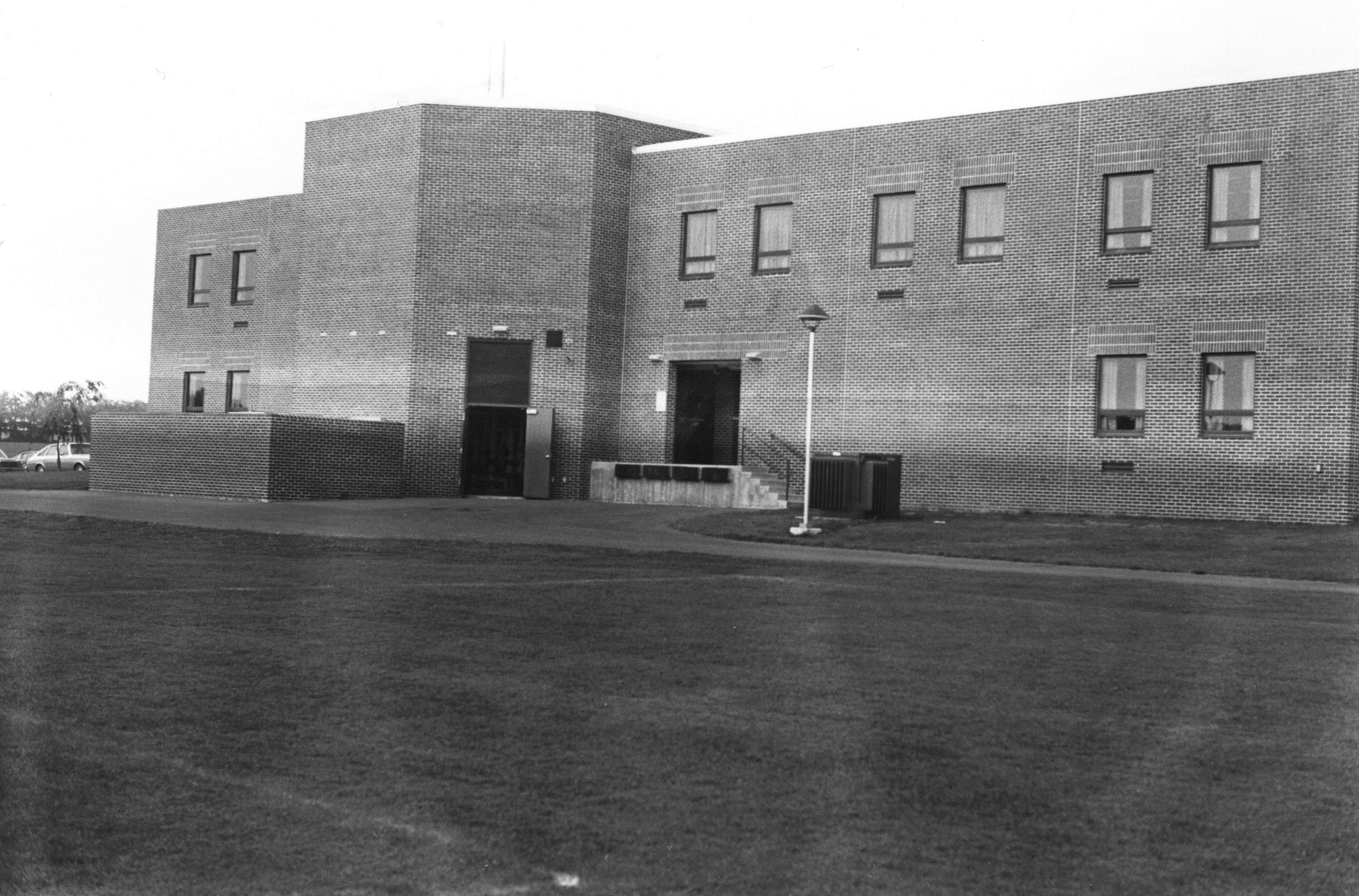 Lytle Hall was named after Dr. Clyde F. Lytle, the late head of Kutztown State College's English department. It was built at a cost of $1,600,000 by the architect firm Shenk and Seibert Architects, Wyomissing. Lytle Hall was dedicated on May 7th, 1977.

Today the Departments of English, History, and Mathematics are located here. 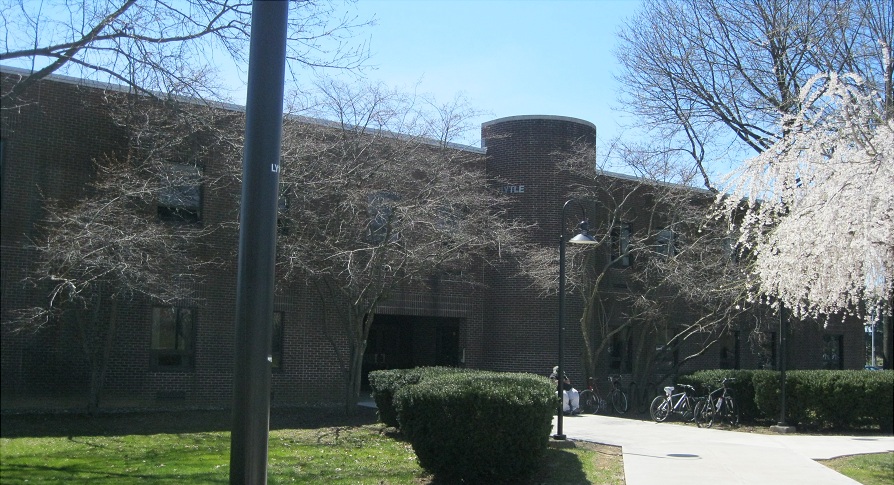 Dr. Clyde Francis Lytle was born in 1890 in Harrisburg, PA to Charles and Catherine (Weiss) Lytle. Dr. Lytle is an alumnus of Millersville State Normal School, class of 1913. His additional education comes from work at the University of Pennsylvania in Philadelphia and a M.A. in English at Middlebury College. He received his Doctorate in English Education from New York University in 1942. A veteran of World War I, Lytle joined the Kutztown State College faculty in 1922 at the age of 32.  He became the head of the English Department a year later.  Lytle was very involved during his time at Kutztown State. In 1933, he composed the Kutztown State College Alma Mater and in the same year he started the publication of “The Keystone.” He served as Dean of Instruction from 1948 until his retirement in 1956. Dr. Lytle’s many accomplishments include, “Who’s Who of American Scholars,” and the publication of many English textbooks for college instruction. Dr. Clyde F. Lytle died April 24, 1969; eight years later he became the namesake of Lytle Hall, which houses the English, Mathematics, and History departments.