The O'Pake Fieldhouse is named after Michael A. O'Pake, who was a democratic state senator that represented Kutztown amongst other Berks County areas since 1972 until his death in 2010.

The Fieldhouse contains the university's indoor track and courts for basketball, tennis, and volleyball. Gym classes and varsity athletics occur here during the day. O'Pake Fieldhouse is also where all graduation ceremonies are held.

Old Main was built in 1866 and was formerly the only building of the Maxatawny Seminary. This building houses the Computer Science, Criminal Justice, Counseling/Human Services, Music, Philosophy, Political Science, Psychology, Social Work and Sport Management departments. There are also multiple offices included here, such as Grants and Sponsored Projects, Housing, Dining and Residential Services, Public Safety, Social Equity, the Women’s Center, the Writing Center, and the GLBTQ and the Student Support Services.

It also serves as a dormitory for one hundred and seventy nine women. There is a generally supported belief that the building is haunted by a friendly ghost named Mary, who exists peacefully with all students and educators. 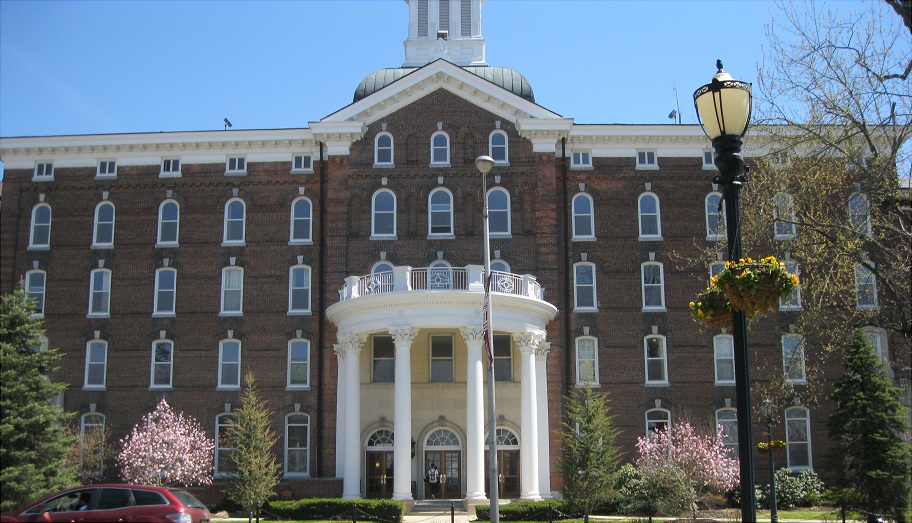 This center is located in the northwest corner of campus, a short walk away from the Academic Forum. It is established upon a 30 acre, 19th century farm with a barn, one room schoolhouse, library, and museum which preserves Pennsylvania Dutch history, folklore, and traditions.

The Rickenbach Research and Learning Center, or Learning Center in short, was named after Mary E. Rickenbach, who was a 1912 graduate that returned in 1919 to become the Supervisor of the primary grades of Model School, and eventually retired after 43 years at Kutztown as Dean of Women. The architectural firm was Elwood Schell, A. L. Wiesenberger Associates of Allentown, PA. It cost $1,650,000 including furnishings. 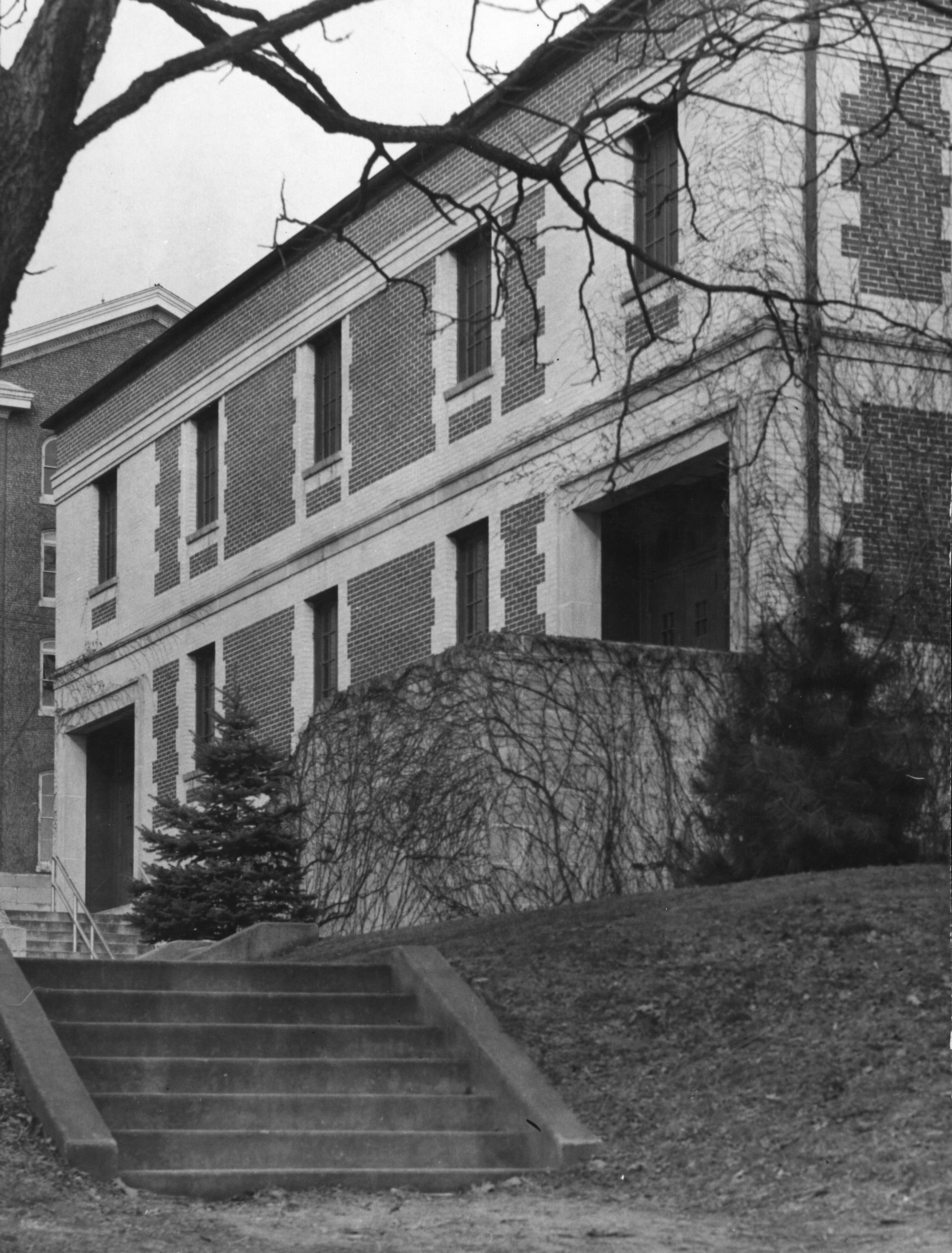 Risley Hall was dedicated on May 5, 1973 for Walter P. Risley, who was the Assistant Professor of Health and Physical Education and coach of Intercollegiate Athletics for over twenty five years.

It was the first gymnasium until Keystone Hall was built. Risley still houses a free-weight room which athletes are welcome to use. 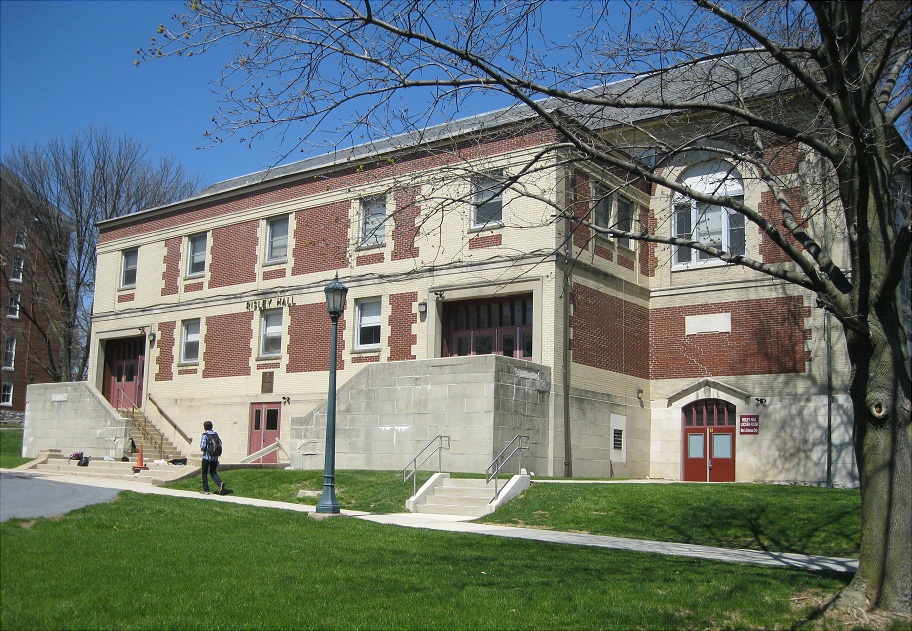 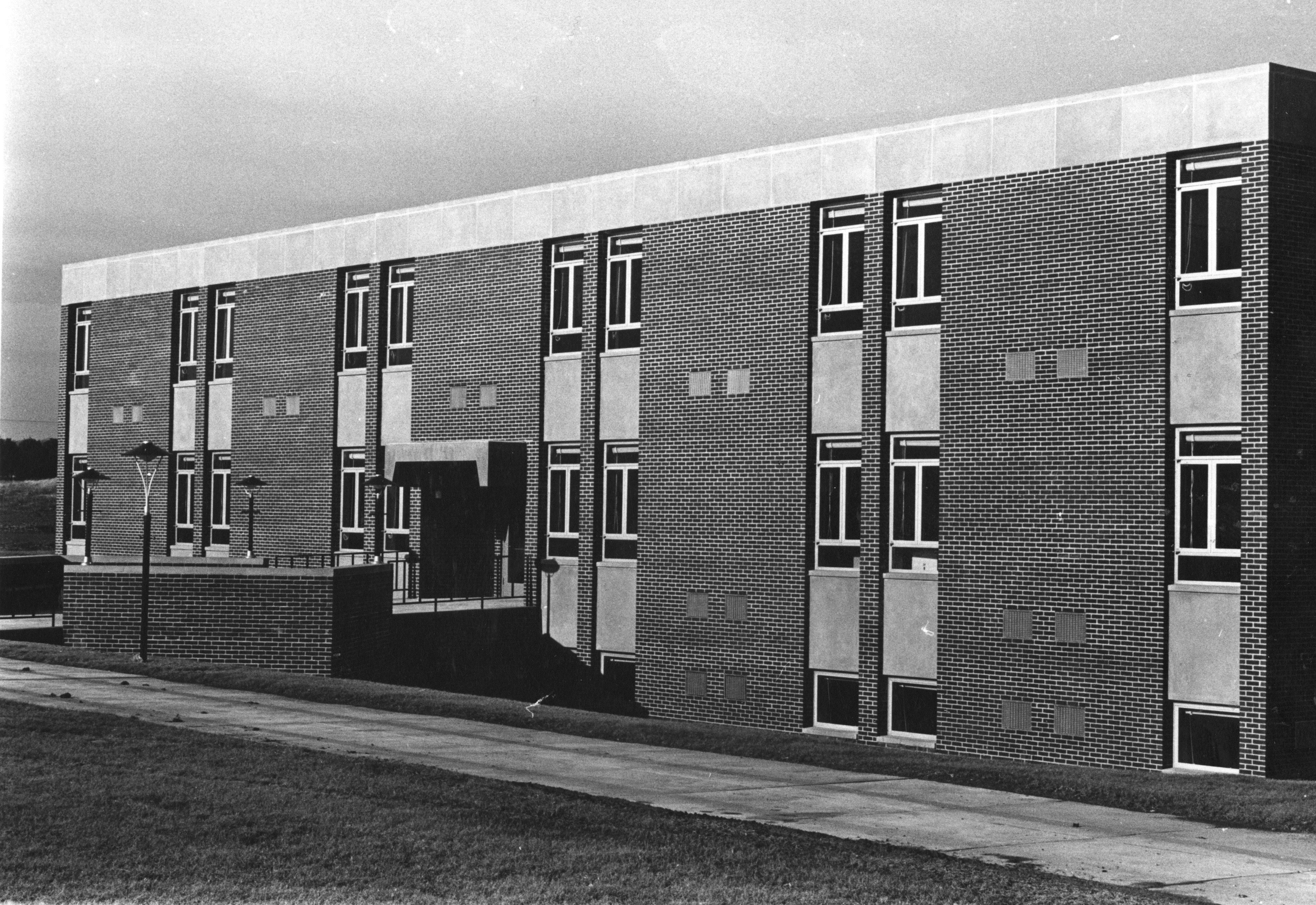 In the early 1900's, the school administration of Keystone State Normal School planned to consolidate the separate libraries held by the Philomathean Literary Society and the Keystone Literary Society. The initial library was built to house 1,000 volumes at the cost of $100,000. It was completed in 1915.

As Kutztown transitioned from a Normal School to a state teacher's college and then to a fully-fledged state college, the small library became woefully outdated. It was decided that a new library would be built while the old one became the Graduate Center. On November 14th, 1968 classes were canceled and approximately 2,000 students took place in the "book walk" where students would gather a stack of books from the old library and carry them to the new one. Begun at 8 AM, the book walk finished the move 75 minutes before the day's 4 PM deadline. It was dedicated on May 24, 1969 and cost $1,336,000 to build. The library is named in honor of the sixth president, Dr. Quincy A.W. Rohrbach who led the charge for Kutztown to become a true state college.

Rohrbach Library began renovations in January, 1997. The addition totaled 53,205 square feet and, in addition to adding new offices and locations, brought about new carpeting and expanded seating to name a few perks. This expansion project totaled $8,800,000 and was completed in July, 1998.

The "heart" of the academic side of Kutztown, the library is to this day a popular place for students to gather, relax, and study. The first floor houses the Main Collection and reference collections. The second floor has a computer lab for all students to use, the Vision Enhancement Center, and the Periodicals/Interlibrary Loan Office. The ground floor hosts the Curriculum Materials Center, the Learning Technologies Center, and the Academic Enrichment Office. In addition to these centers, the Library Science and Instructional Technology Department has its offices in the ground floor. 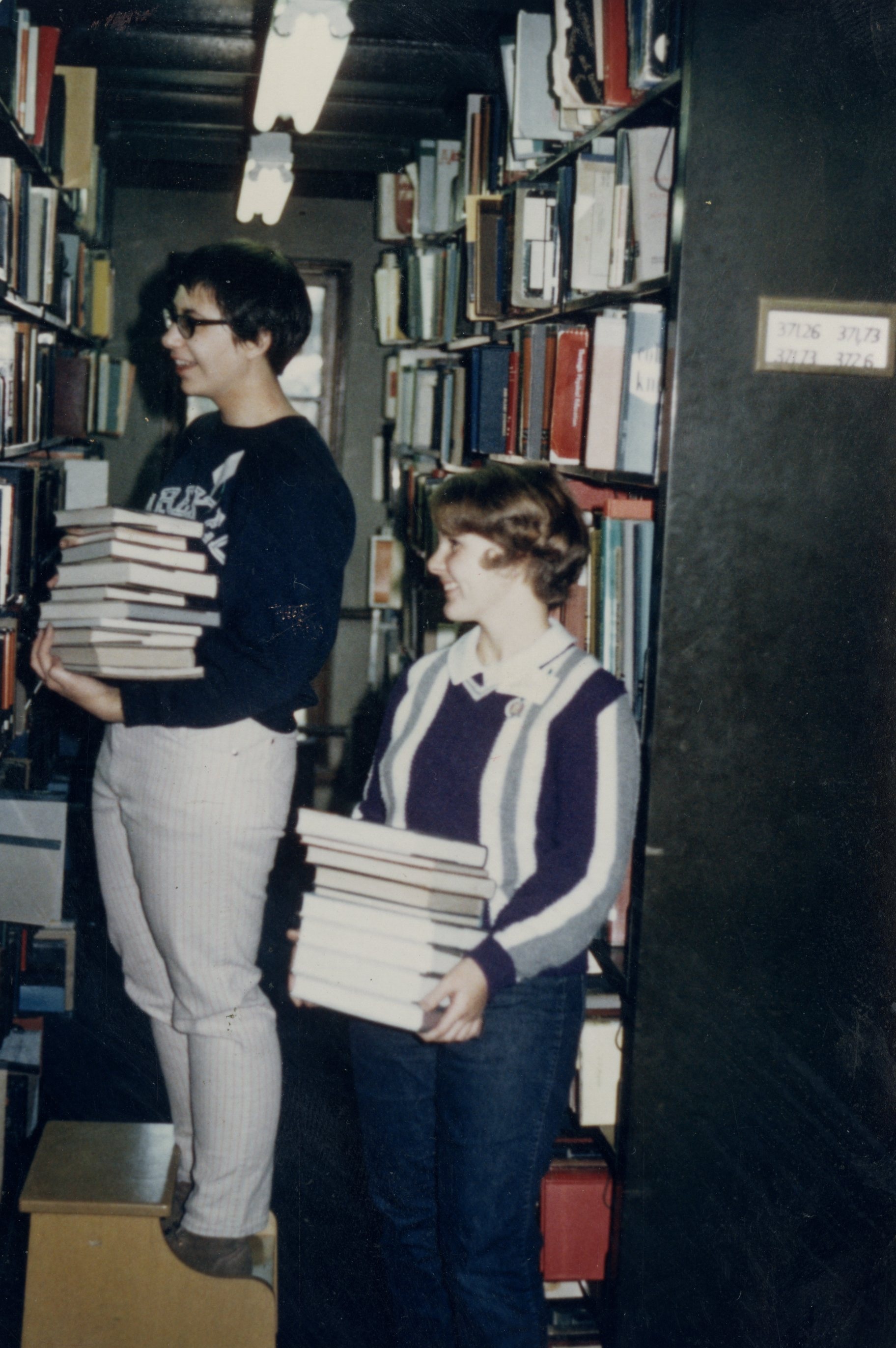 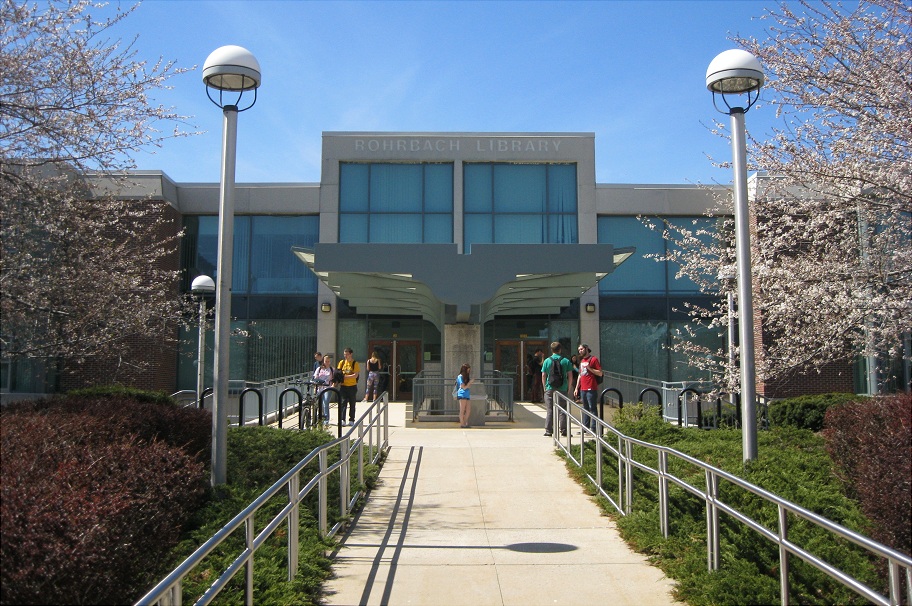