Fake news is a complex and growing problem for anyone doing research. This guide accompanies Dr. Johnson's COM 10 class

"Fake news is made-up stuff, masterfully manipulated to look like credible journalistic reports that are easily spread online to large audiences willing to believe the fictions and spread the word."

Biased news: A way of reporting on a factual news story that is designed to sway a reader toward a specific conclusion. This differs from fake news because the underlying facts are true but may be presented selectively or misleadingly to encourage the reader to think a particular way.

Alternative facts is a phrase used by U.S. Counselor to the President Kellyanne Conway during a Meet the Press interview on January 22, 2017, in which she defended White House Press Secretary Sean Spicer's false statement about the attendance at Donald Trump's inauguration as President of the United States. 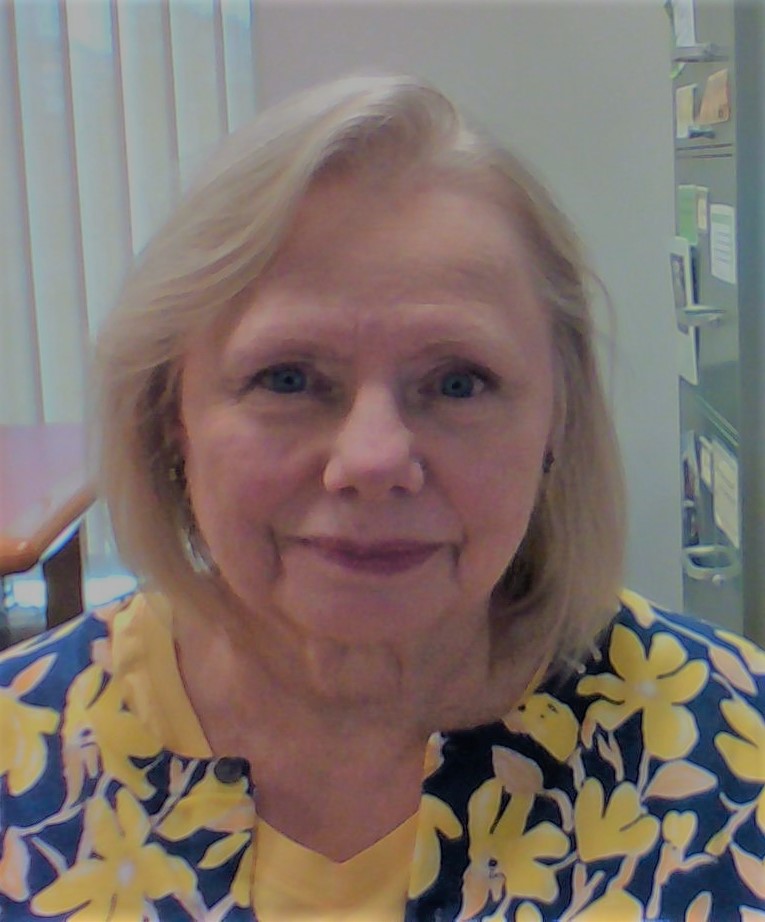