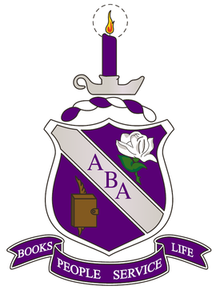 Alpha Beta Alpha was founded at Northwestern State College of Louisiana on May 3, 1950. It is the first co-educational undergraduate library science fraternity to be established.

The idea for ABA was developed at a banquet on October 30, 1945 on the campus of Northwestern State College of Louisiana. The banquet consisted of around 40 library science students, librarians, and several dignitaries, including Nora Buest, of the U.S. Office of Education, Sue Hefley, Louisiana State Supervisor of School Libraries, and Mary Harris, Assistant State Librarian. The attendees decided that there was a need for a nationwide professional development organization geared towards library science students.

Founded on November 20, 1957, the Kutztown chapter (which is the Rho chapter) is the last official ABA chapter in the United States. ABA's goal is to spread the joys of reading and to have a positive impact on the community. Our motto is "Books, People, Service, Life".

ABA meets on Thursday evenings bi-weekly in the Rohrbach Library, during which we plan community service events, discuss current events in the library science field, and on occasion bring in members from the library field to speak to the group. A banquet is held every year to discuss the events of the year, as well as honor special guests and graduating seniors.

Anyone with a major or minor in library science can join Alpha Beta Alpha. The annual fee for members is $15, or $7.50 per semester. 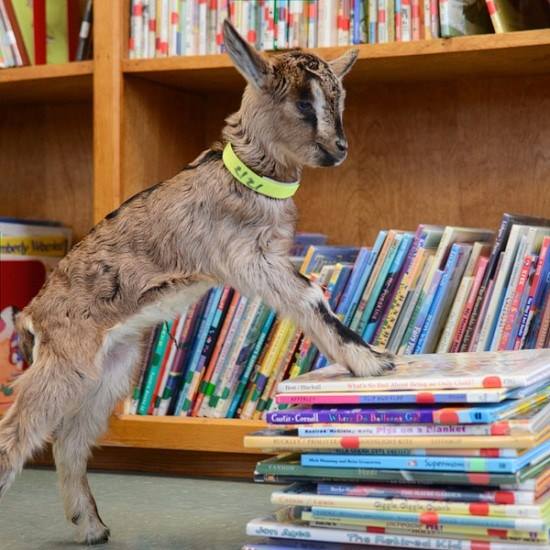 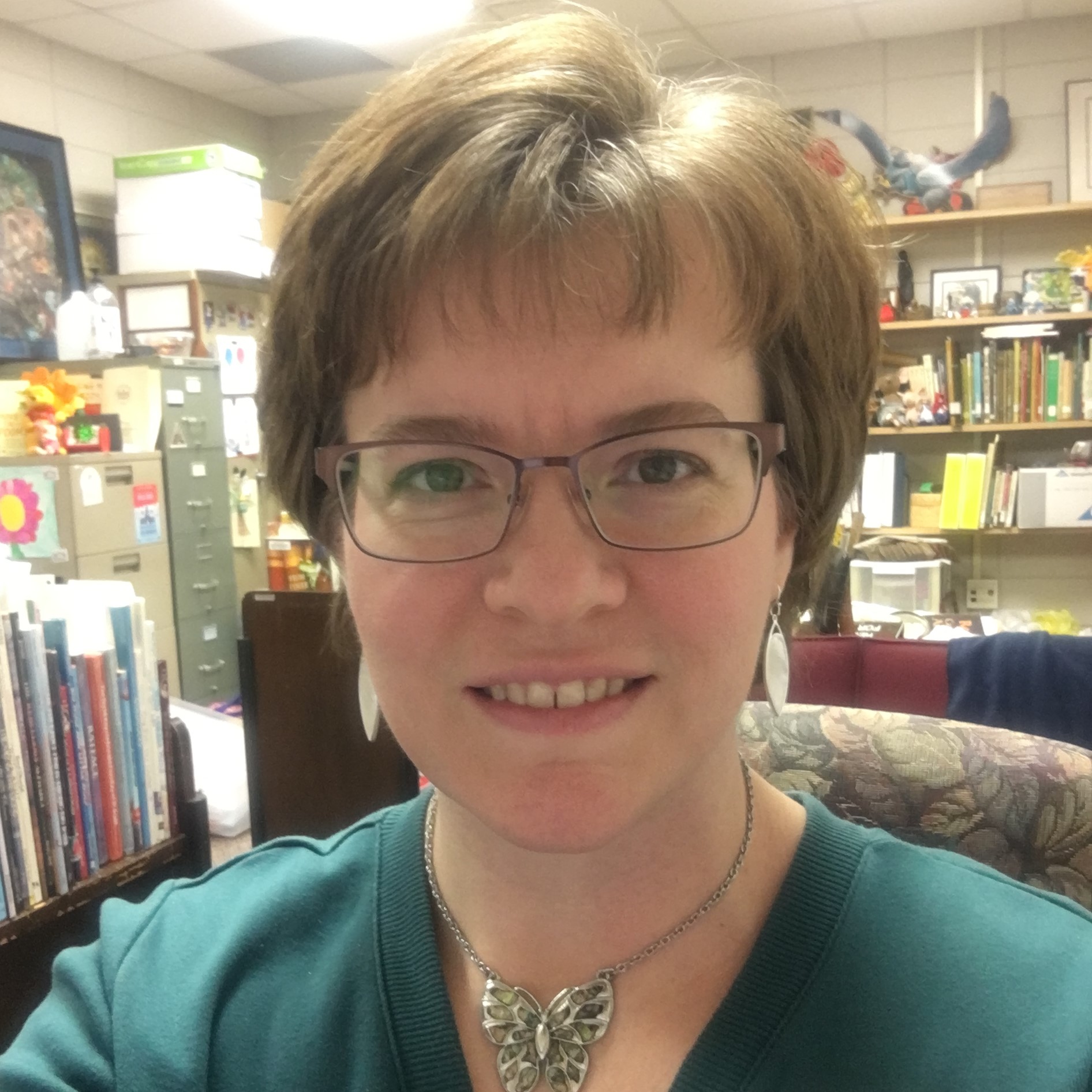