January 10 of the following year, a little more than two months after the October banquet, the Northwestern State College Library Club was founded, paving way for the founding of Alpha Beta Alpha on May 3, 1950.

There have been nearly fifty Alpha Beta Alpha chapters, all of which have disbanded, with the exception of Kutztown's Rho chapter. The Rho chapter is the headquarters of the fraternity.

The purpose of ABA is the following:

Alpha Beta Alpha came to Kutztown in 1957 as the organization's RHO chapter, and is the final chapter still in existence as of 2018.

For more information, feel free to visit the following website: 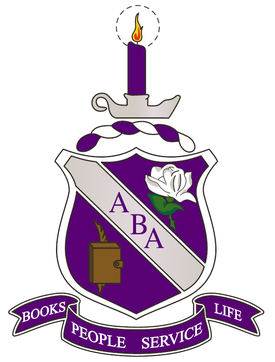