HOW to search for film reviews

A great place to start is the OneSearch box on the homepage and the word "review" to the title of the movie.

When you are searching for films or film reviews, most databases refer to a film as a Motion Picture or Film rather than as a Movie.  So it is helpful to include that in your search, especially if you have a title that can be several different things, like "Black Panther", or the movie is based on a book by the same or similar title. like  The Lord of the Rings: The Two Towers.

A search for the film Black Panther would be:

A search for a film review of the film Nomadland would be:

If you are not finding much under one of those terms then try the other.

If your movie has a one-word title, add the film's stars or director to the search to weed out irrelevant results. 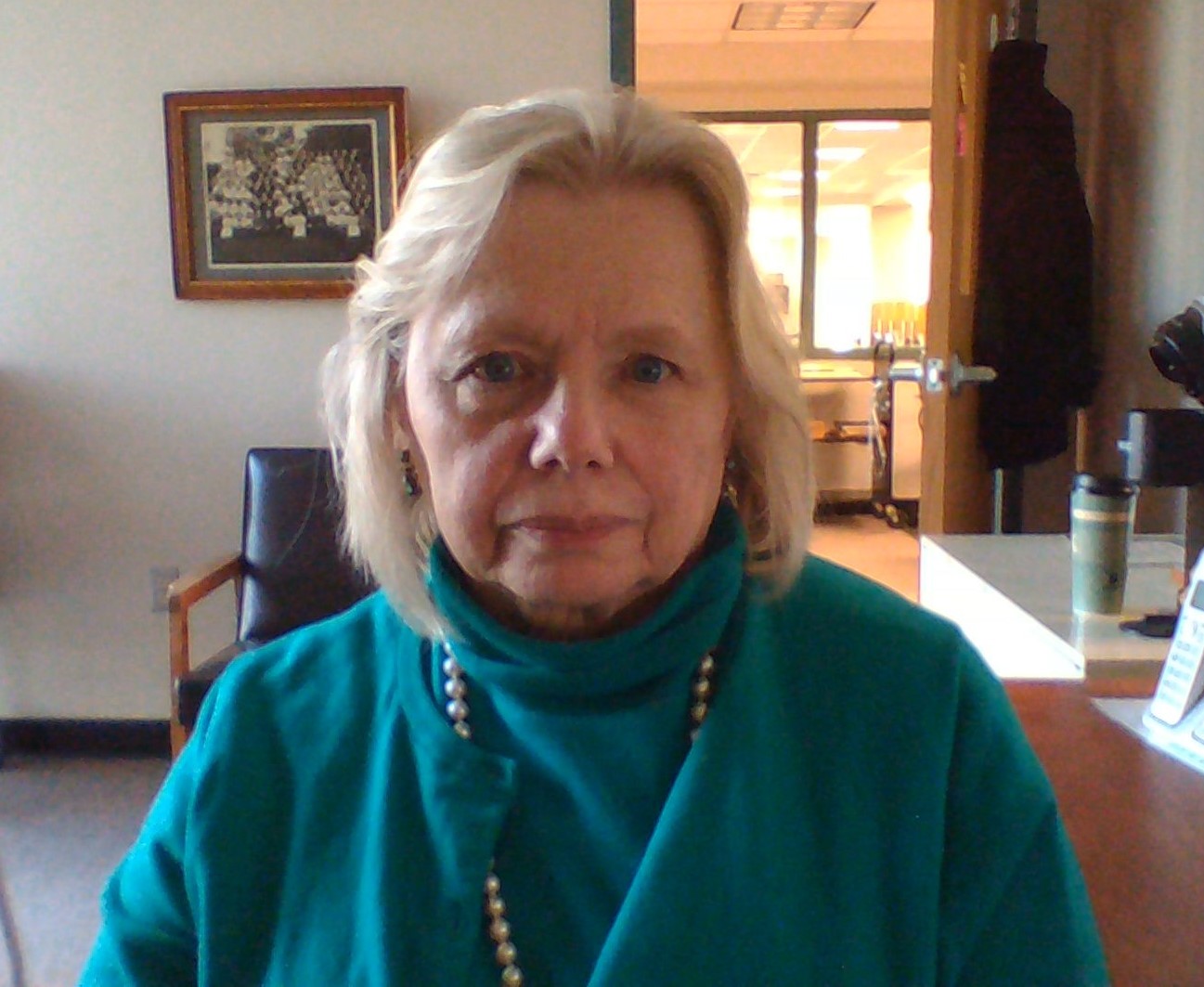