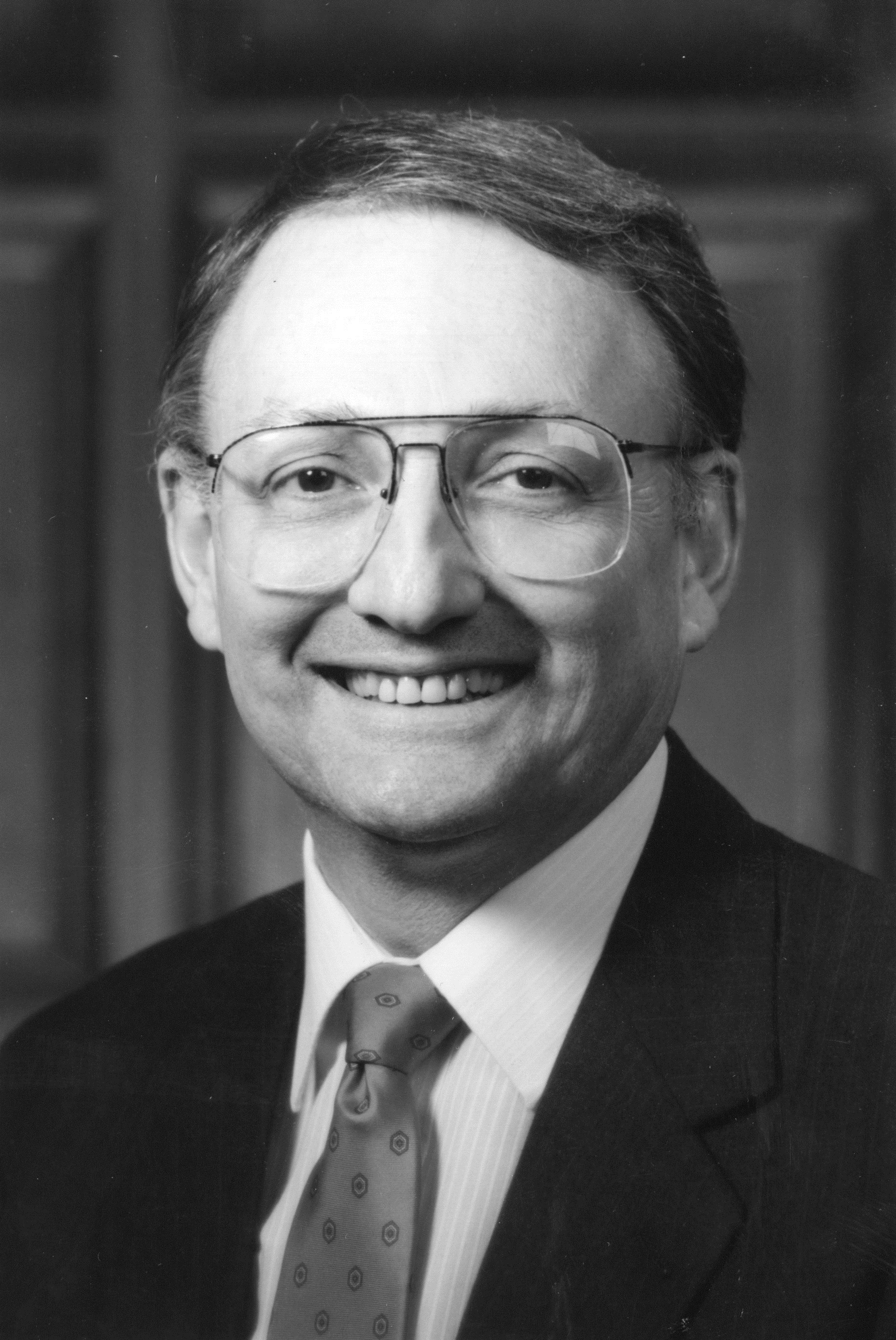 Upon Stratton’s death, Dr. Robert J. Wittman became Interim President until Stratton came off sick leave. He then took over on December 1st, 1988 as the full time president. He was the coauthor of three books on educational and engineering subjects. He has also written fifteen articles for scholarly and professional journals on topics such as academic success and student athletes, effective teaching, academic advising, and engineering. When he was forty nine years old, he served as provost & vice president for Academic Affairs at Central Missouri State University. He received his bachelor’s and master’s degrees in aeronautical engineering from Wichita State University in Kansas and received a Doctorate of Philosophy in engineering mechanics from the University Of Kansas. From 1981 to 1985 he was the dean and professor of engineering technology at Pittsburgh State University in Kansas.

McFarland currently works as a consultant for Penson Associates, Inc. and lives in Tampa, Florida. 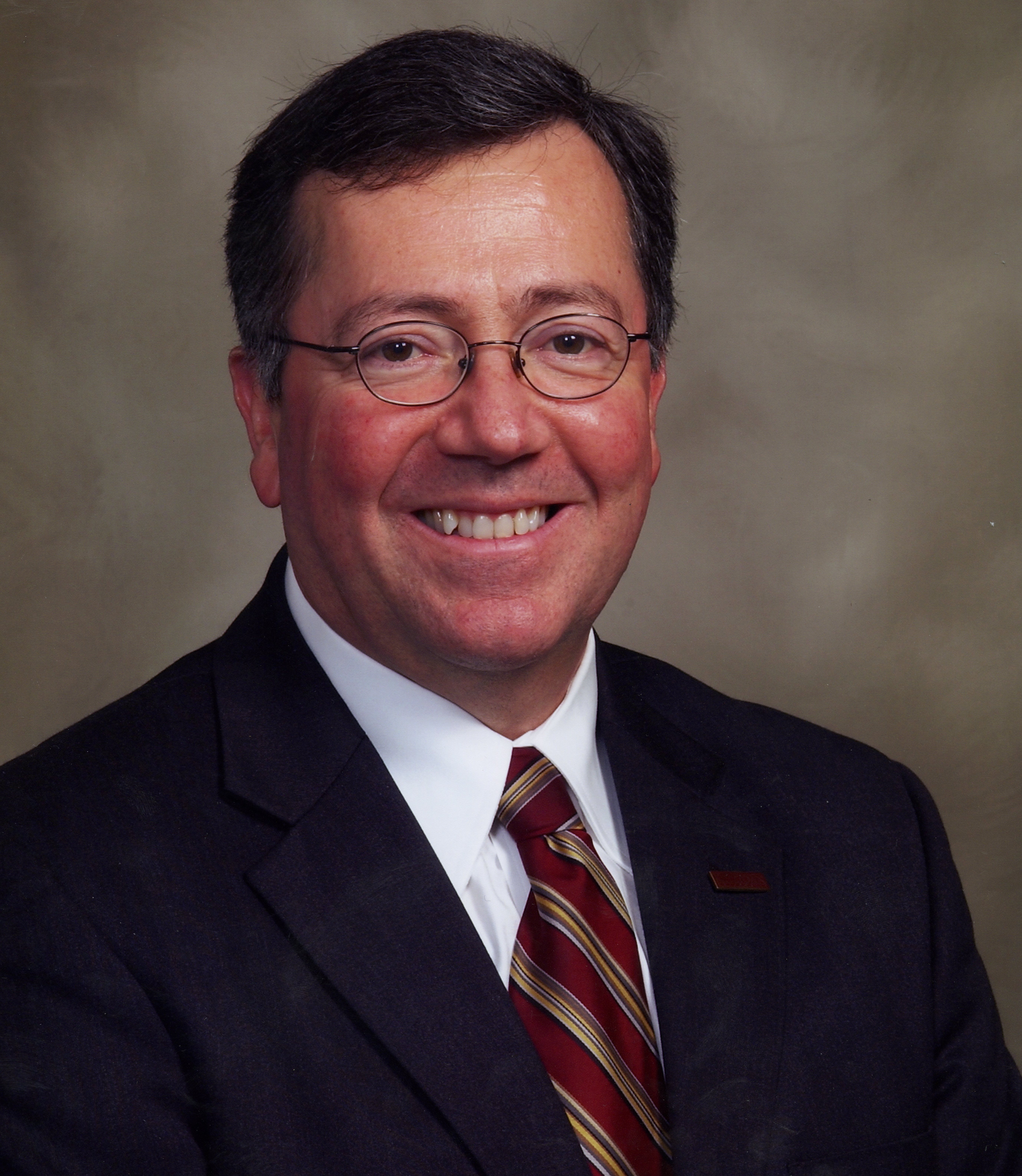 Cevallos was born in Cuenca, Eduador. He moved to the Caribbean Commonwealth of Puerto Rico where he earned his bachelor's degree in 1976 from the University of Puerto Rico at Mayagüez. Following this, he moved to Illinois where he earned his master's degree in 1978 and his doctorate in 1981 from the University of Illinois at Urbana.

Following his schooling, Cevallos became an assistant professor of Spanish at the University of Maine. Come 1984 he became a member of the staff at the University of Massachusetts at Amherst. He took a position as an associate professor there in 1988 and then a full professor in 1992.After becoming a faculty advisor to the provost in 1994 he was chosen as a Fellow by the American Council on Education in 1996 and spent his time with Douglas Bennet at Wesleyan University in Connecticut. After returning to the University of Massachusetts he became chair of the Department of Spanish and Portuguese followed by becoming the Vice Chancellor for Student Affairs. He held this position until he became the President of Kutztown University in 2002.

On January 21st, 2014 Cevallos accepted the position of the sixteenth president of Framingham State University in Massachusetts. He ended his term as Kutztown University's President June of that year.