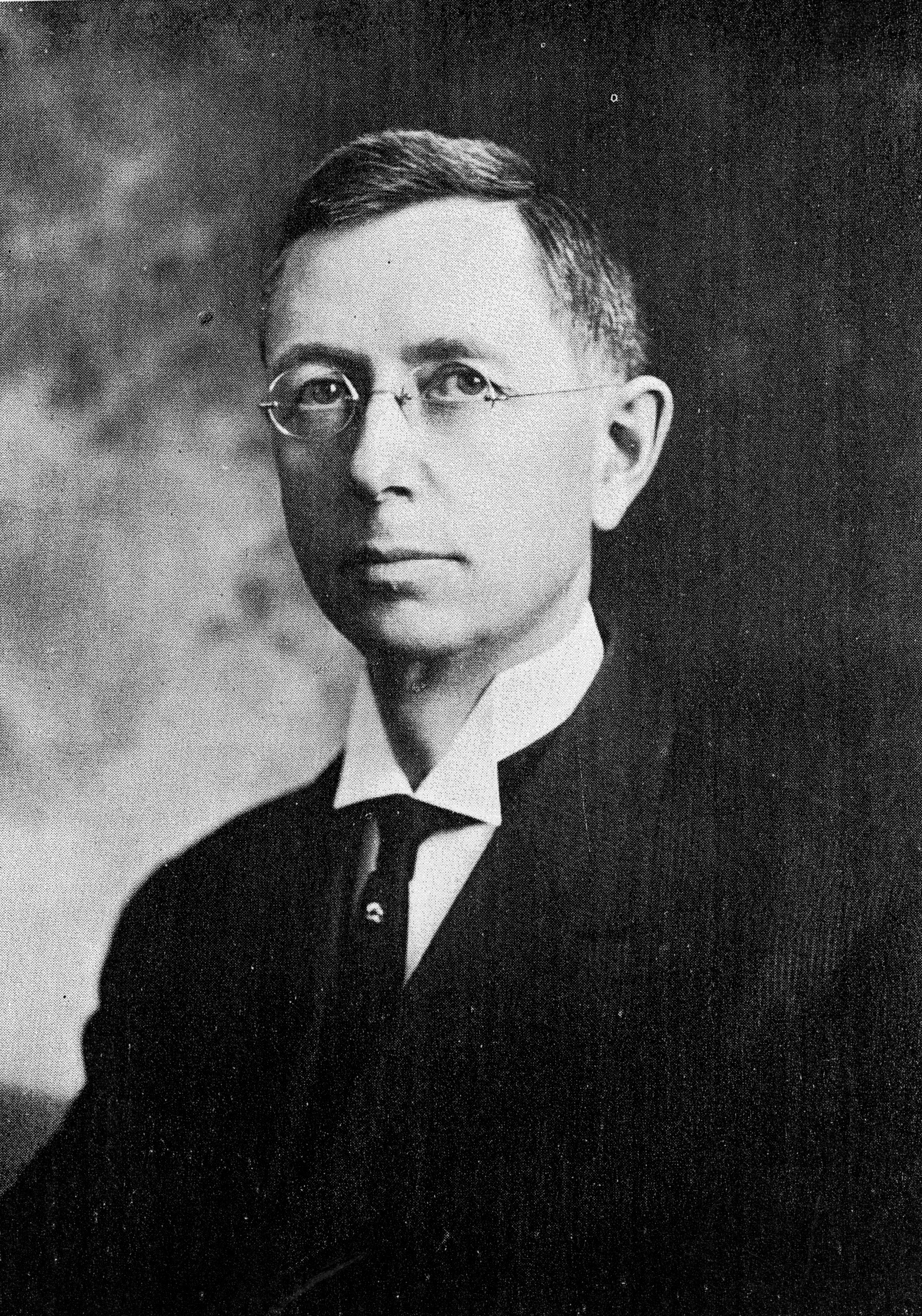 Rothermel attended KSNS as a student and graduated in 1886. He then went to Franklin & Marshall College where he graduated in only three years and earned his diploma with honors in 1891. He also returned to the Normal School to teach United States history during the spring sessions of 1889 to 1891. Right after his graduation, he was nominated by Schaeffer to become a professor of natural sciences. In 1893, he was nominated as the vice principal. Following Hancher's dismissal, he became the Acting Principal while the trustees searched for a new principal. For two years he held this position until Schaeffer was reappointed as the State Superintendent. His quiet and almost "priestly" nature helped him earn the respect needed for him to be nominated as the Principal of KSNS.

Rothermel was known to be against the employment of the Pennsylvania Dutch dialect, going so far as to reply in pointed English to any townspeople who spoke in the dialect to him. Following World War I, his "high ideals and lofty aspirations" caused some chafing in the student and faculty body who felt that he was, in essence, somewhat behind the times.

He retired in 1934 when he reached the mandatory retirement age of 70. 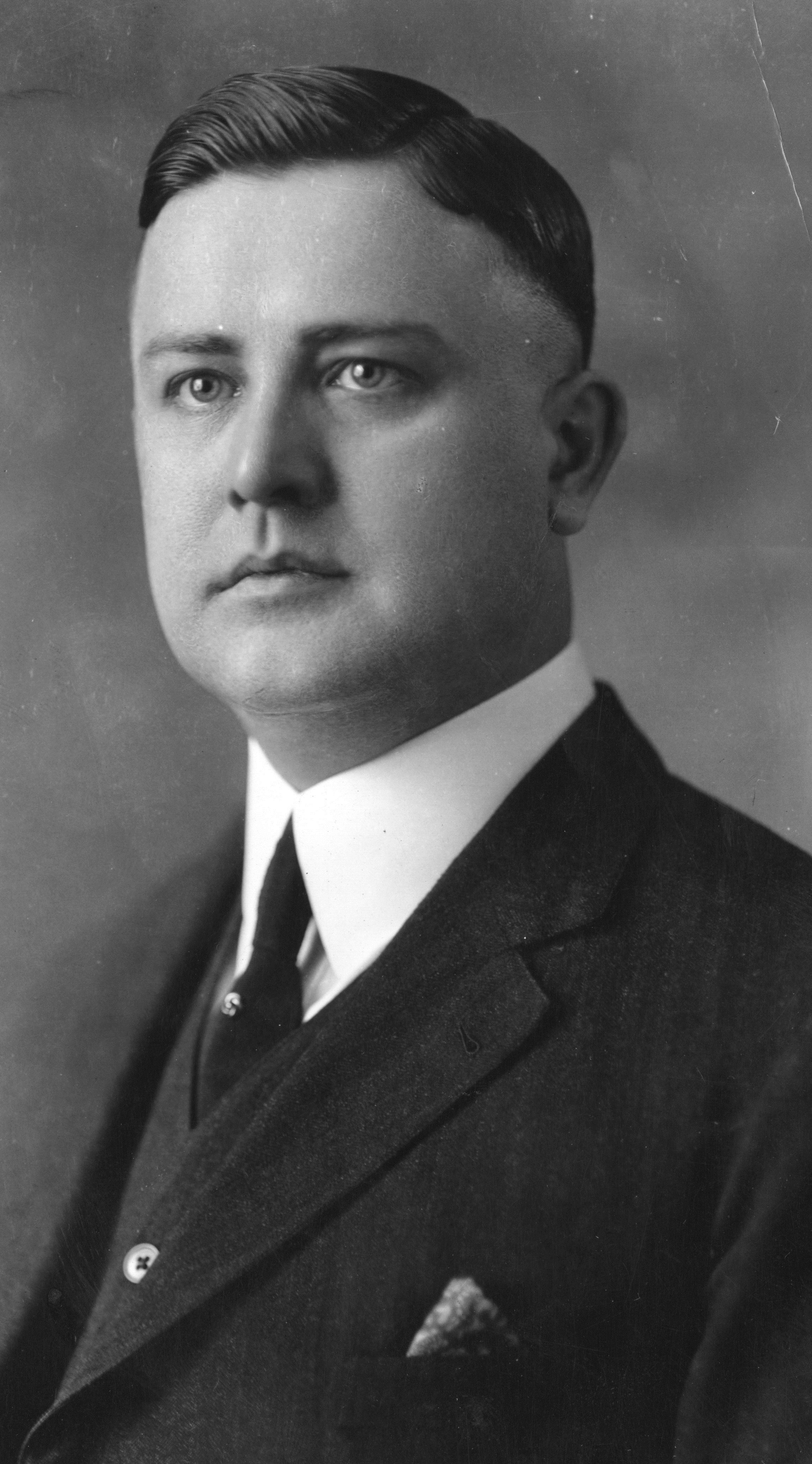 He was a graduate of KSNS, Franklin & Marshall College, and the University of Pennsylvania. He taught as a Harrison Fellow at the University of Pennsylvania for ten years before returning to Kutztown. He was a member of the Pinchot Educational Commission during its 1931 to 1933 sessions. Rohrbach urged the Pennsylvania General Assembly to change the names of Pennsylvania teacher’s colleges to “state colleges”, which was accepted in 1959. The Oxford University Press used him as a consultant and he was also consultant to Carnegie Foundation for the Advancing of Teaching in its Pennsylvania study. He was an active negotiator for several hundred veterans of WW2, helping them gain college admission throughout the country. Because of this, he received the Service medal from the U.S. Congress.

Upon his retirement, a $2 million dollar library was dedicated to his name. He was married to Laura M. Dunkelburg. 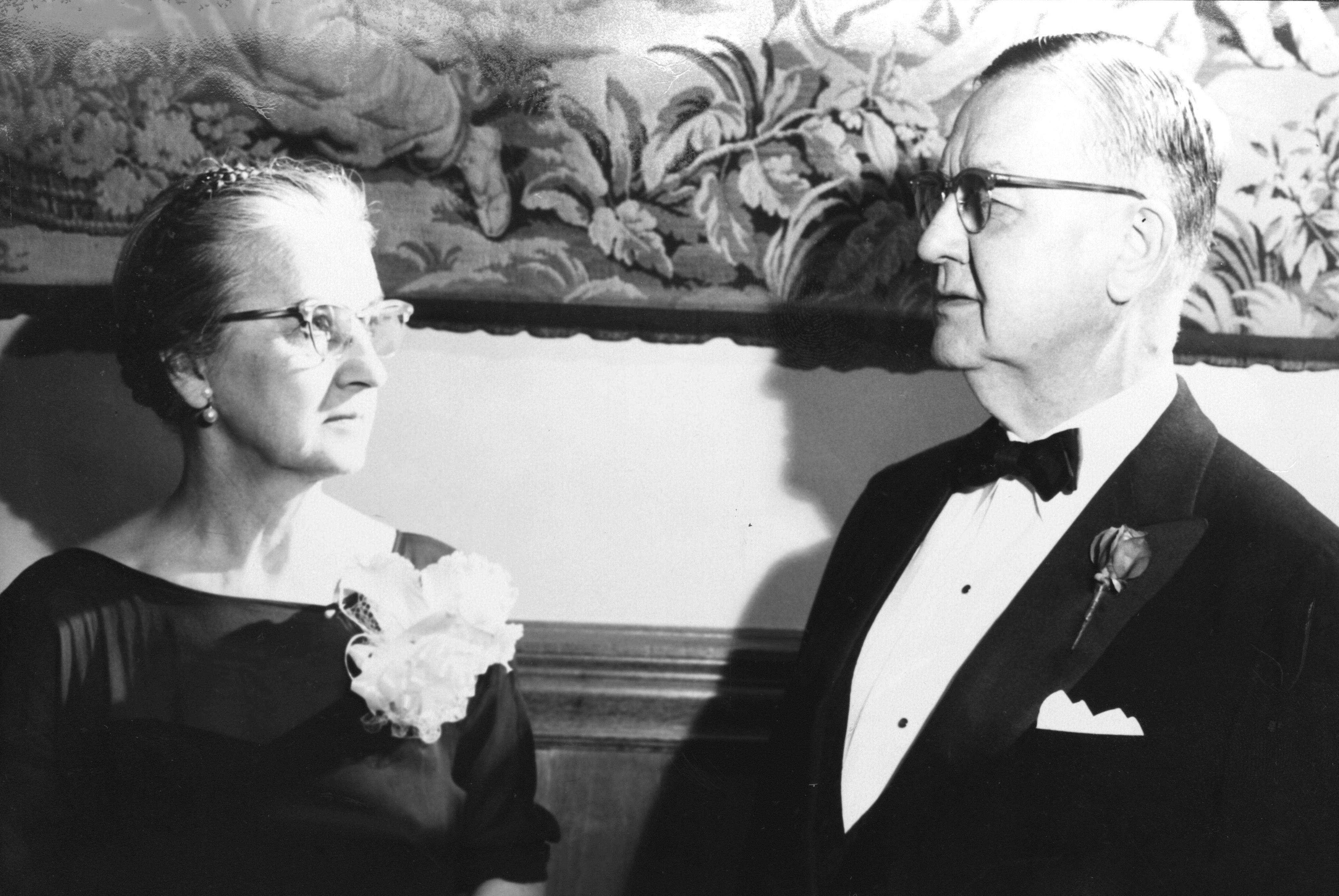 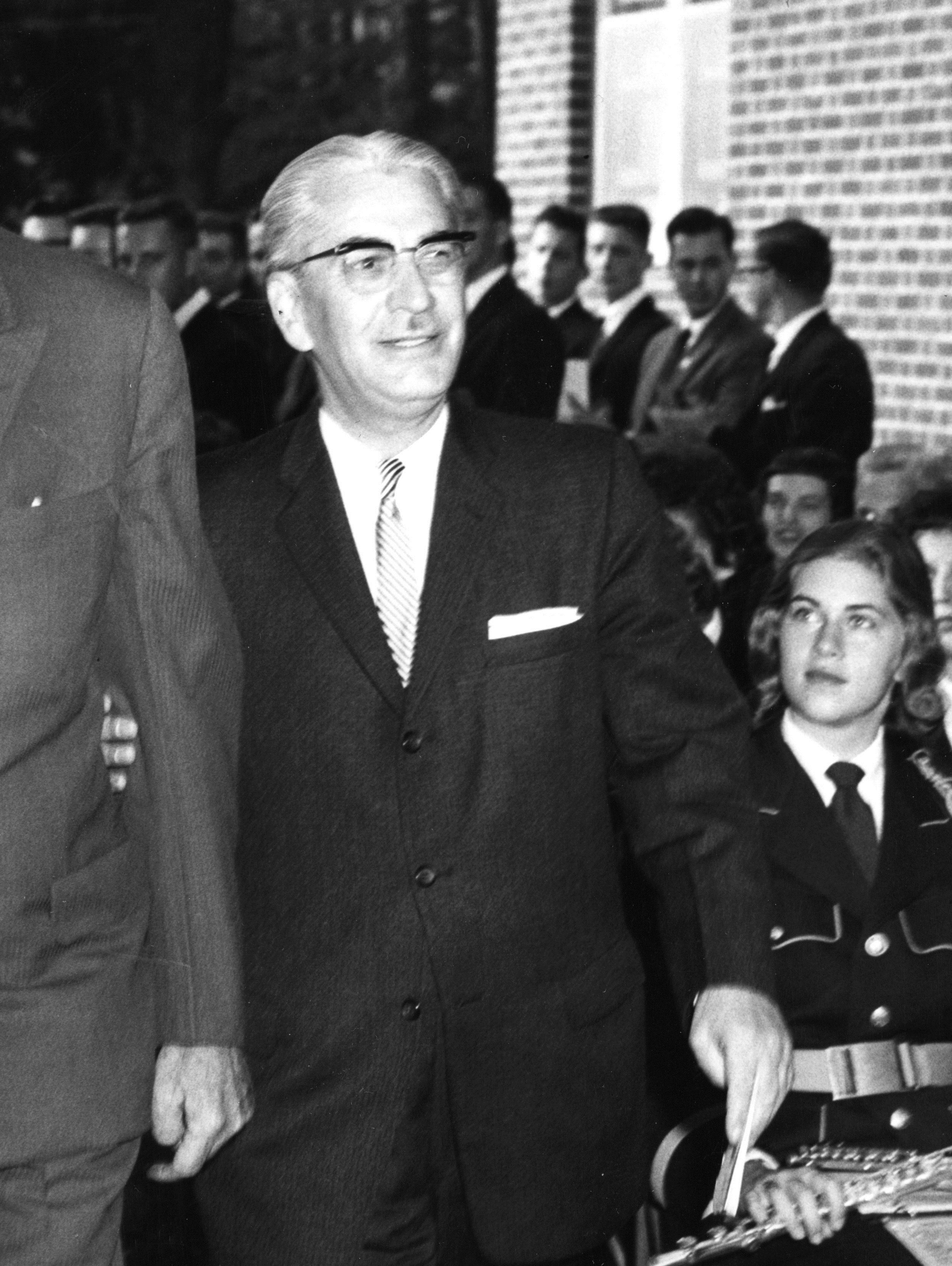 DeFrancesco was an Italian immigrant from Borello in 1919. A graduate of West Chester State College in 1922, he then began his teaching career as a high school art instructor in the Reading's Boys High School from 1922 to 1925 before becoming the head of Reading High School art department from 1927 to 1936. Later he received a Bachelor and Master of Science degrees from the University of Pennsylvania and a doctorate in education from New York University in 1942. DeFrancesco joined KSC's art department in 1936 and three years later became the director of art education, a position he held for twenty years before he became the President. During his time as the director of art education, he taught romance languages as well. He passed away while in office due to a respiratory illness.

In a memorial penned by his second wife, Ruth Brightbill DeFrancesco, she quoted him saying “Education provided a broader base for mankind reaching its fullest potential.” 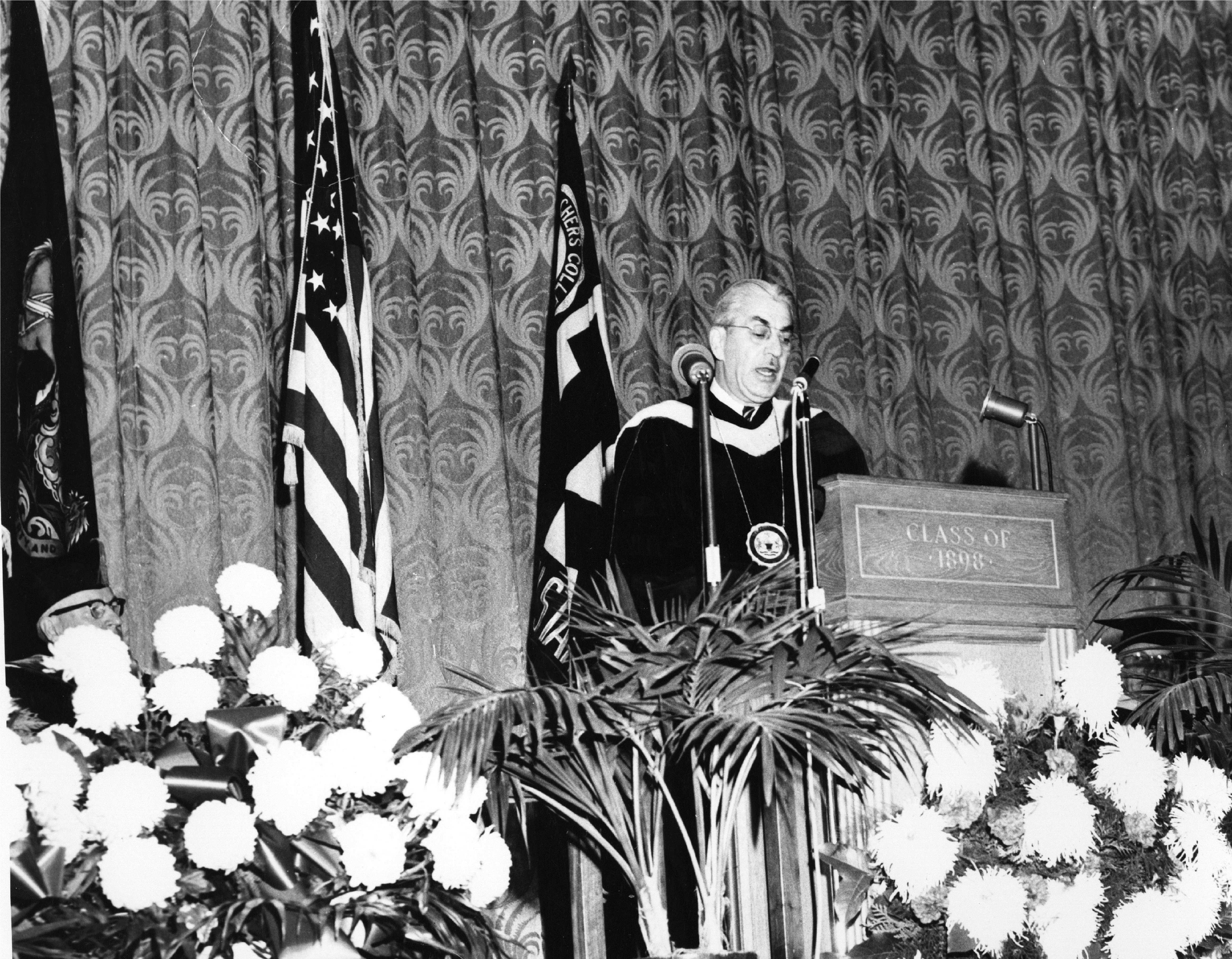 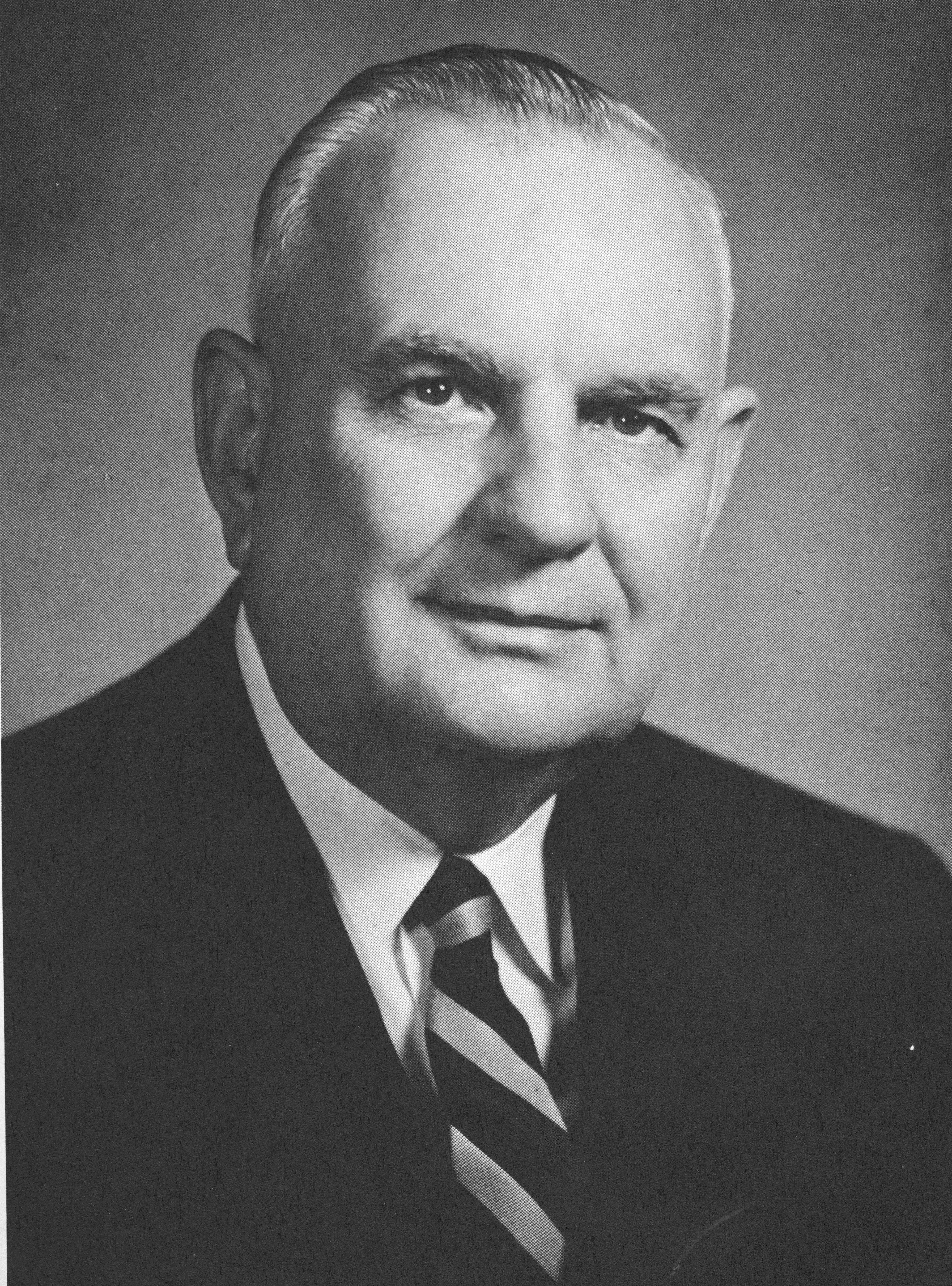 Beekey graduated from Myerstown High School in 1923 and in 1927 he graduated from Albright College. Both his master’s and doctorate degrees were earned from Cornell University. At the beginning of his career, Beekey was a math teacher at Southern Junior High School from 1927 to 1929. From 1931 to 1943 he taught biology at the Reading High School. After this, he came to Kutztown as a physics professor. He became a biology professor and assistant dean of instruction in 1944. He became the acting president upon deFrancesco’s death and was inducted on Nov. 18 1967. He retired on August 1st, 1969.

In October of 1972, the Beekey Education Center was dedicated to him. 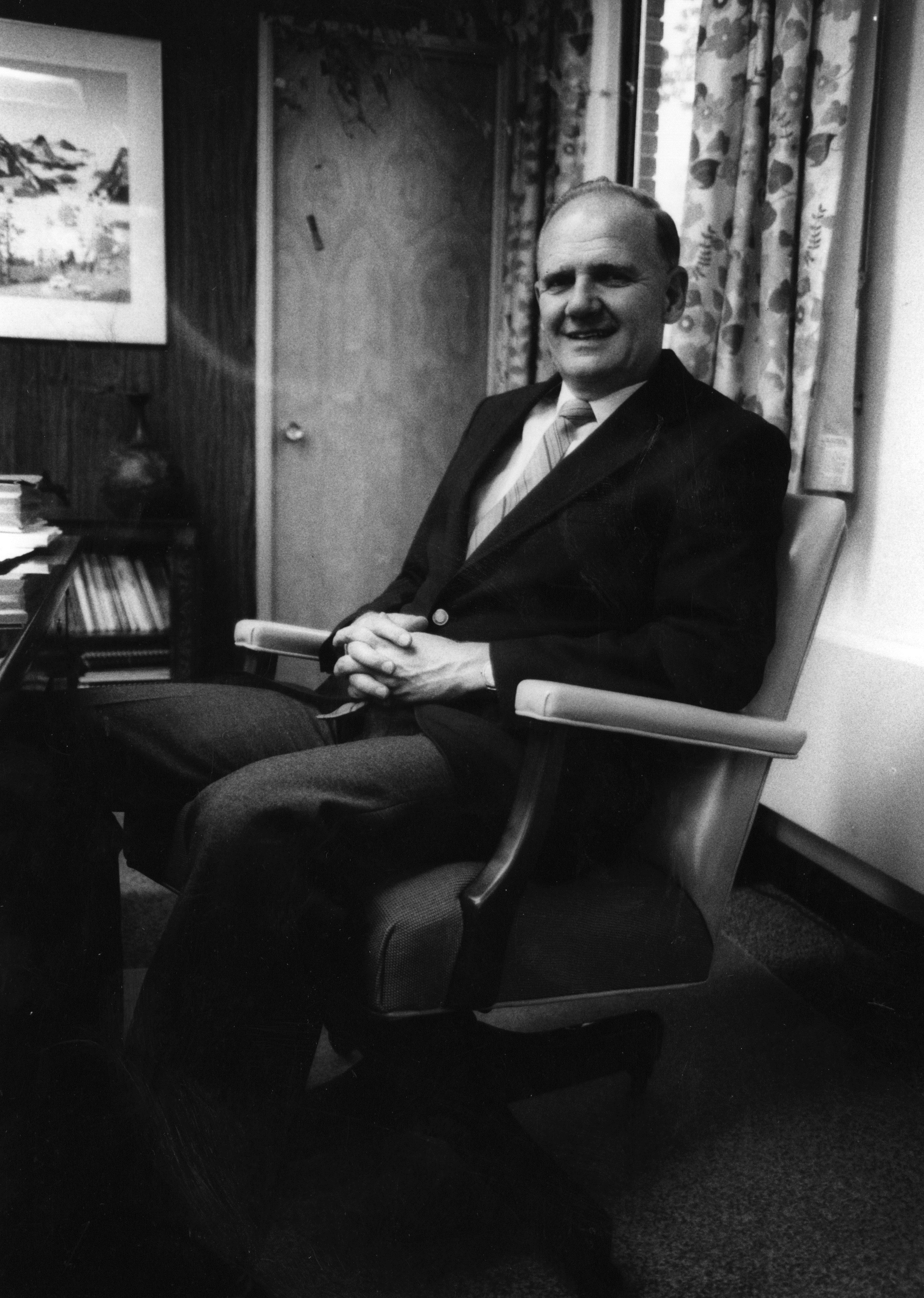 Stratton was born in Duluth, Minnesota. He earned his bachelor's and master's degrees from the University of Michigan and a doctorate from Rutgers. He was a biology teacher at Davison High School from 1952 to 1955, a teacher at Princeton High School from 1955 to 1956, assistance registrar at Rutgers in 1957, a research assistance with the New Jersey State Department of Education from 1957 to 1958, and registrar and associate professor of education at Jersey City State College from 1958 to 1959

Stratton had an interest in foreign affairs and led faculty exchanges with Kansai University of Foreign Studies in Japan, correspondence with Malaysia, and an exchange program with Buckinghamshire College of Education in England.

The change from a state college to a university occurred under his Presidency. In addition, his term saw the number of undergraduate programs leap from twelve to fifty and graduate programs from six to thirteen. 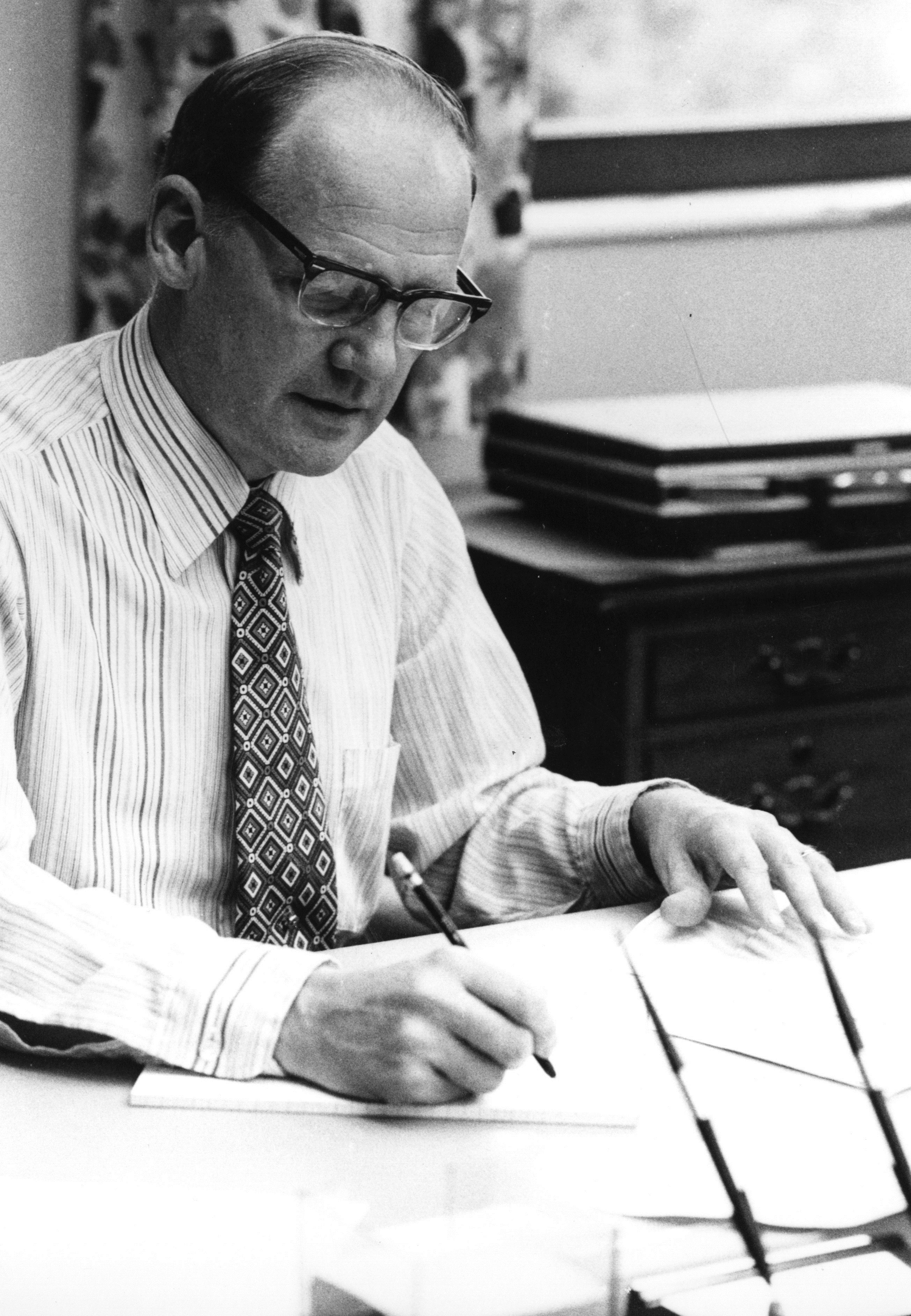