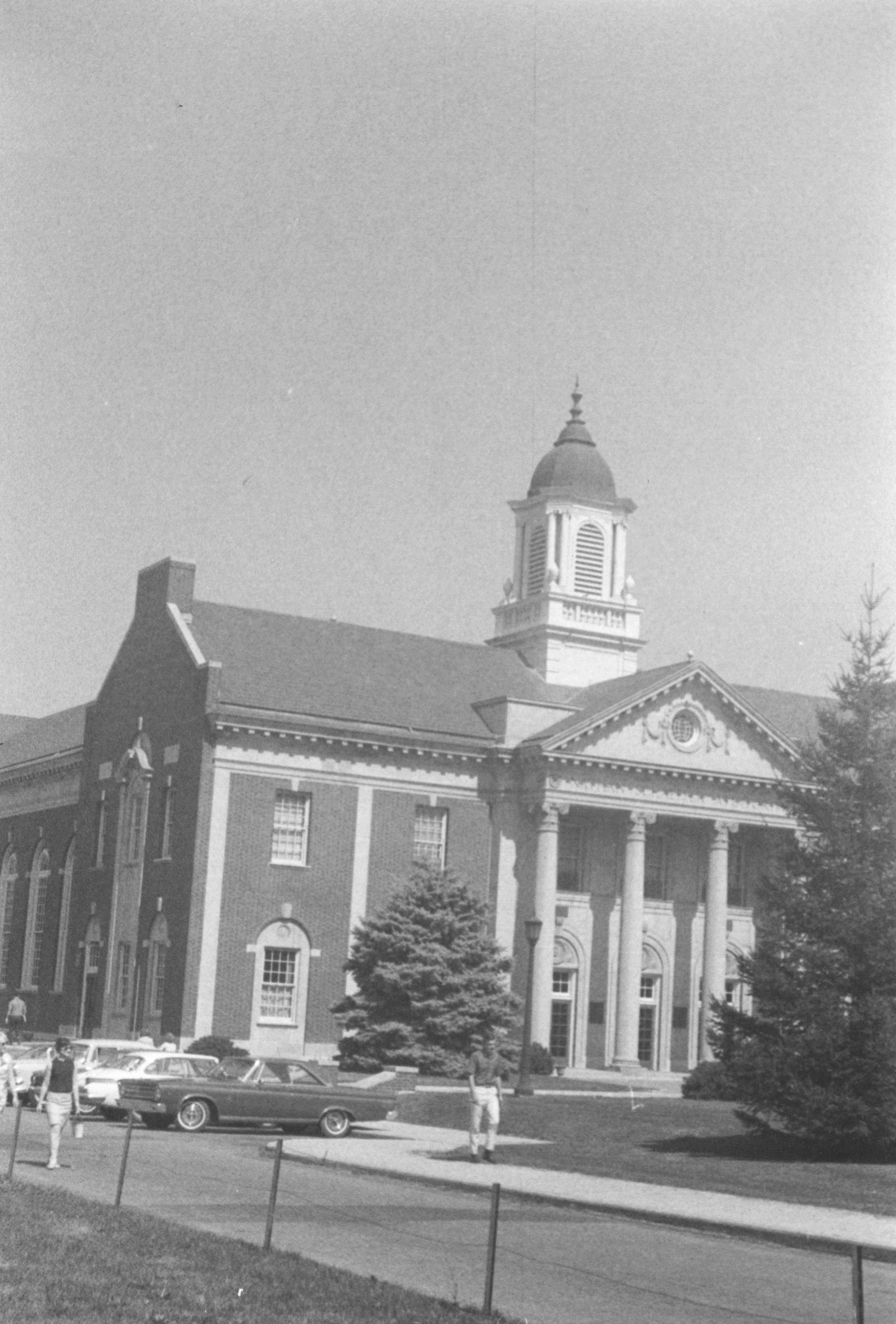 Schaeffer Auditorium was built by the General State Authority with funds from the Public Works Administration. Construction was finished by late May 1941. It was named after President Nathan Schaeffer.

Musical, dance, and theatrical performances are hosted here. The Performing Artists Series also brings in many outsider performers for students and residents alike to enjoy. Classrooms for music students are found here, in addition to a small secondary theatre. A costume shop is also found here for students to employ as need be.

It was recently renovated in 2012. The additions include modernized classrooms, a loading dock, elevators, and new backstage areas including dressing rooms. A gallery display was added along with a water element in an outdoor connection to the Auditorium and the Sharadin Arts Building. 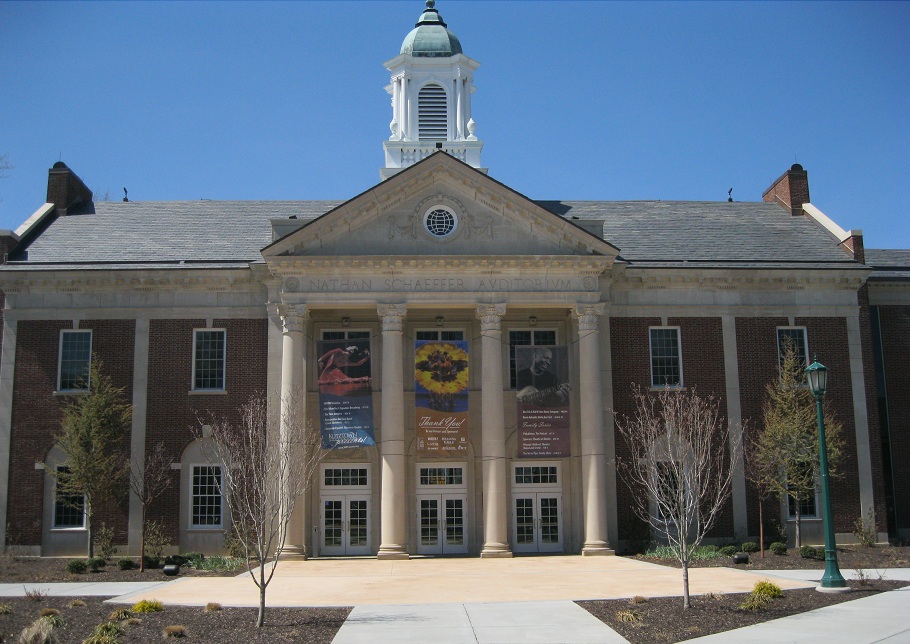 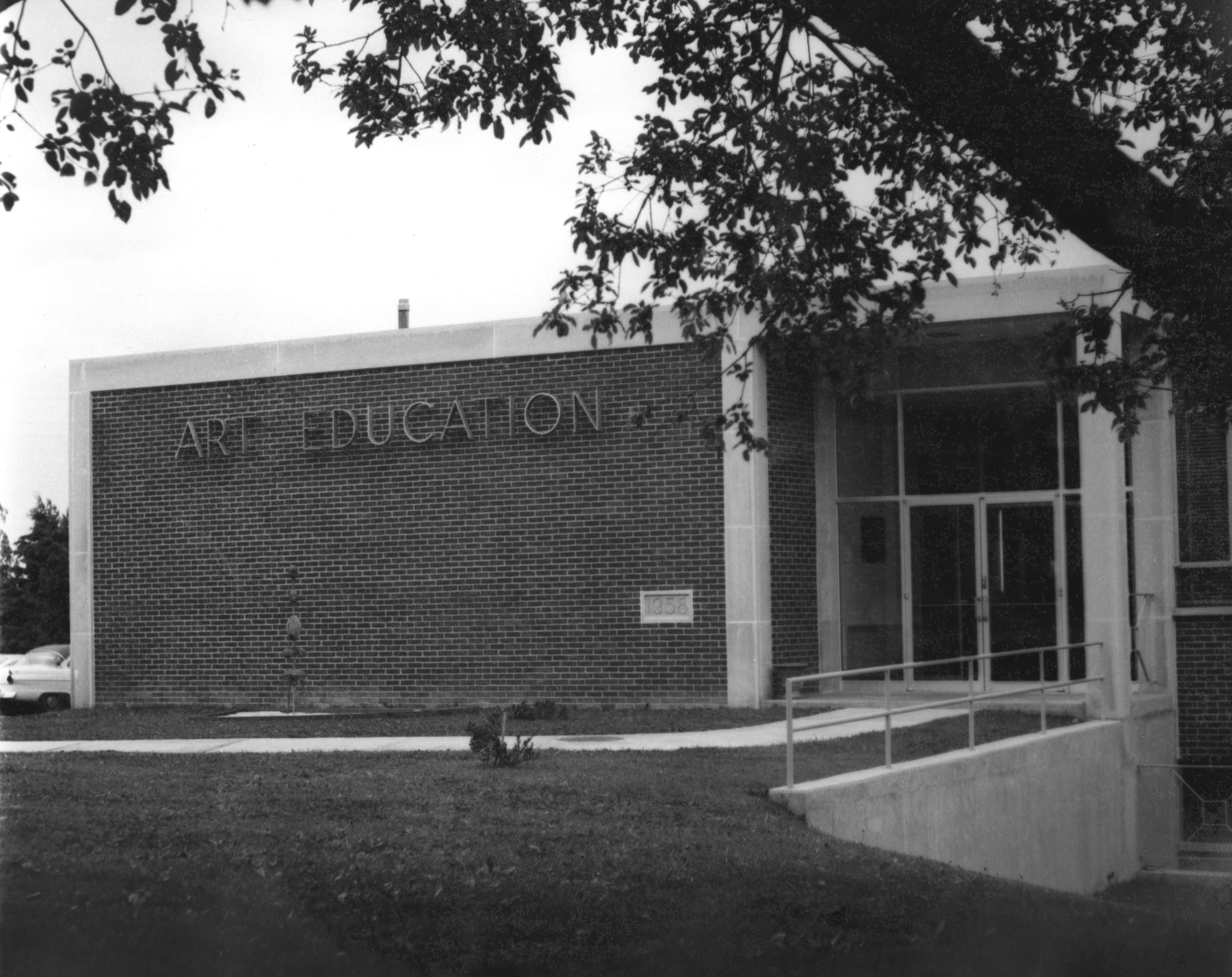 It was expanded once more in 2008. The College of Visual and Performing Arts along with the Dean of the college call Sharadin home. The building includes numerous classrooms for students, the Sharadin Art Gallery, and a gallery which showcases the works of current students in the program. 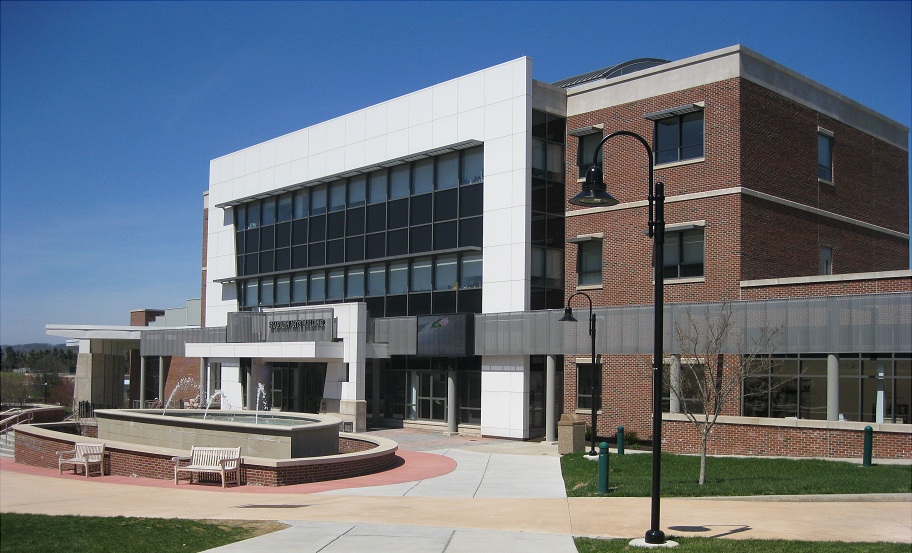