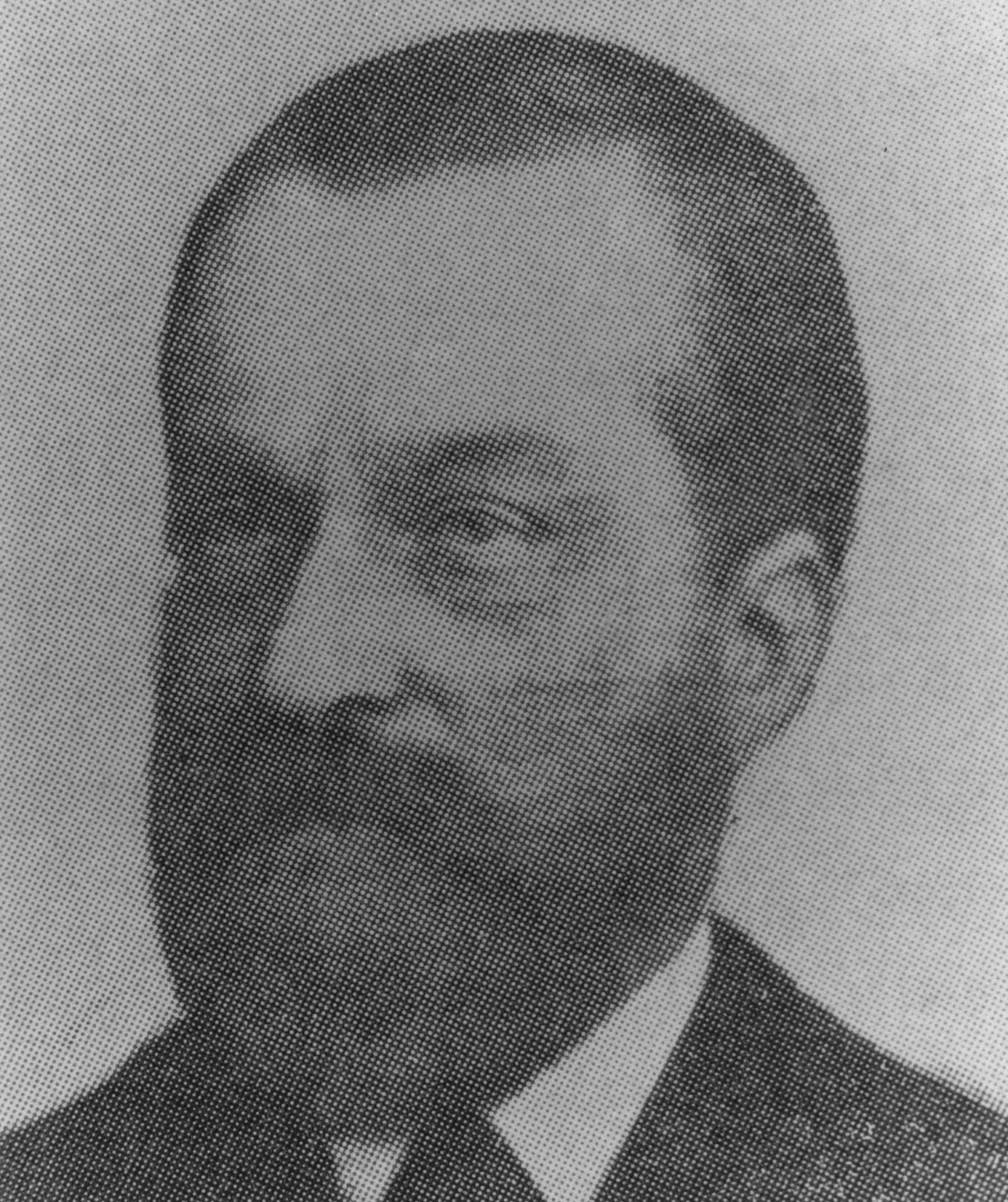 Ermentrout earned his education from Marshall College in 1845 where he graduated with honors. Following this he taught as an assistant professor in Greek and English there. After a time he studied for ministry at the Reformed Theological Seminary where he became an ordained clergyman. For a time he was the pastor of the Reformed Congregation in Norrisville, where he was well loved. In fact, he had to submit his letter of resignation three times before they would honor it. After leaving the Reformed Congregation in 1862 he was elected to Berks Country superintendent.

While in this position, Reverend Ermentrout went on record as saying that teachers’ salaries were low because the community undervalued common schools. He worked to whip people into shape for bringing their children to school and distributed classroom supplies where and when he could. In 1862 the idea of establishing a state normal school was raised and Ermentrout favored it because it would benefit the community and raise their property values. The Maxatawny Seminary became the focus of a Kutztown joint stock company and work began to transform it into a place of higher education. Ermentrout laid the cornerstone September 17th, 1865. The building was still called Maxatawny Seminary until February 10th, 1866 when it became the Keystone Normal School. Ermentrout served as a trustee of this school and a part-time principal and eventually became the full-fledged principal until 1871, when he left to work for religion once more. In 1873 the board of trustees of Keystone State Normal School recalled him and he became the chair of Mental and Moral Science and English Literature until he passed away in 1881. 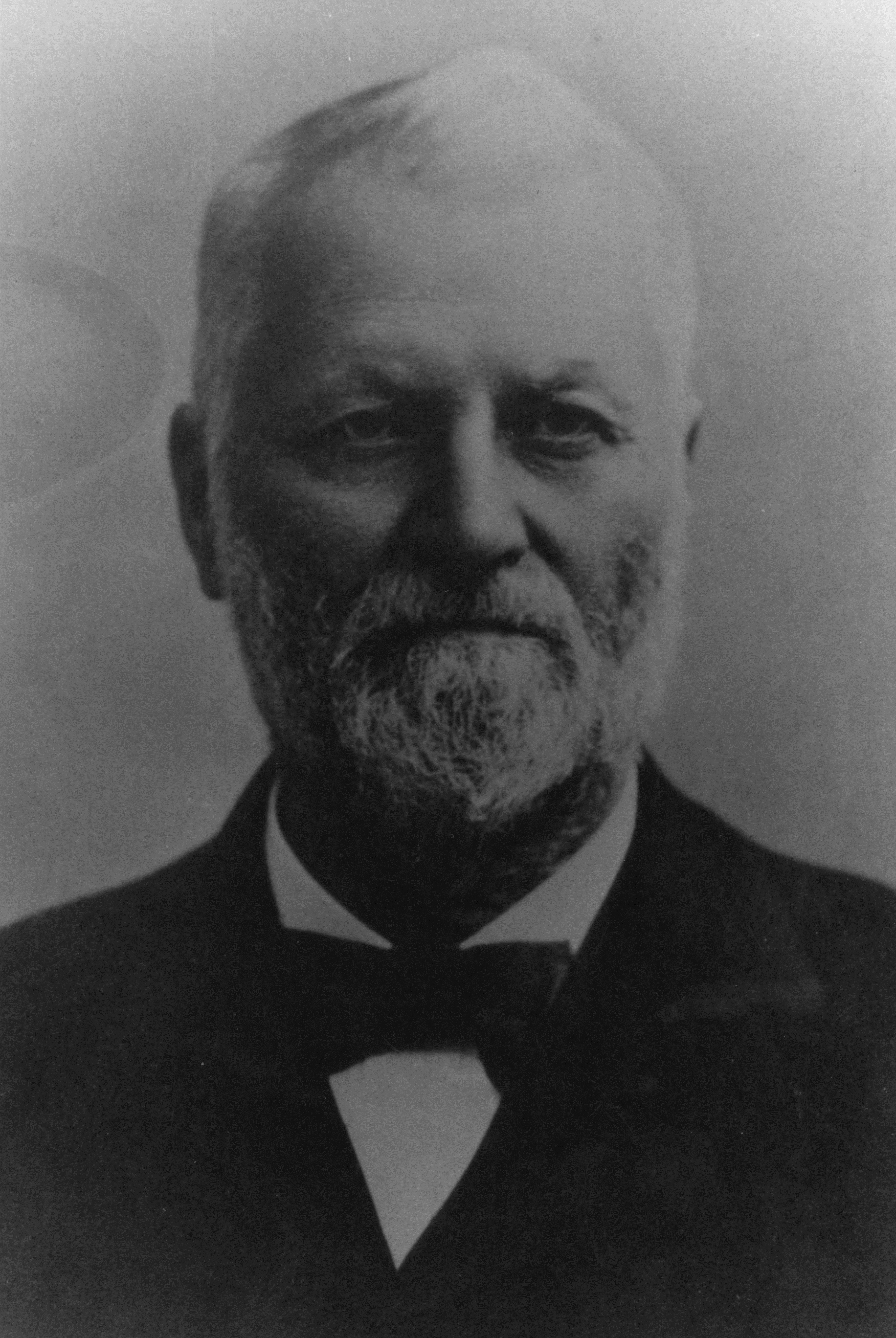 As a young child, Horne was well known for his reading habits and launching into religious sermons to other children. When he was sixteen he began his work as a teacher near his family home. He worked there for three years before leaving to preside over schools in Bethlehem, Pennsylvania until fall of 1854. He entered Pennsylvania College in 1858, and while he was a student he acted as Principle of the Bucks County Normal & Classical School at Quakertown. In 1867 he became the City Superintendent of Schools at Williamsport where he stayed until he was called to the Principalship of the Keystone State Normal School in 1872. KSNS experienced a growth of prosperity under his leadership, with over five hundred students sometimes enrolled in a single term. He left in 1877.

In addition to his teaching work, he was clergyman of the Evangelical Lutheran Church where he served from when he was ordained in 1859. He also published and edited the semi-annual National Educator (1860). In 1857 he married Jemima Emelia and had two daughters and four sons. 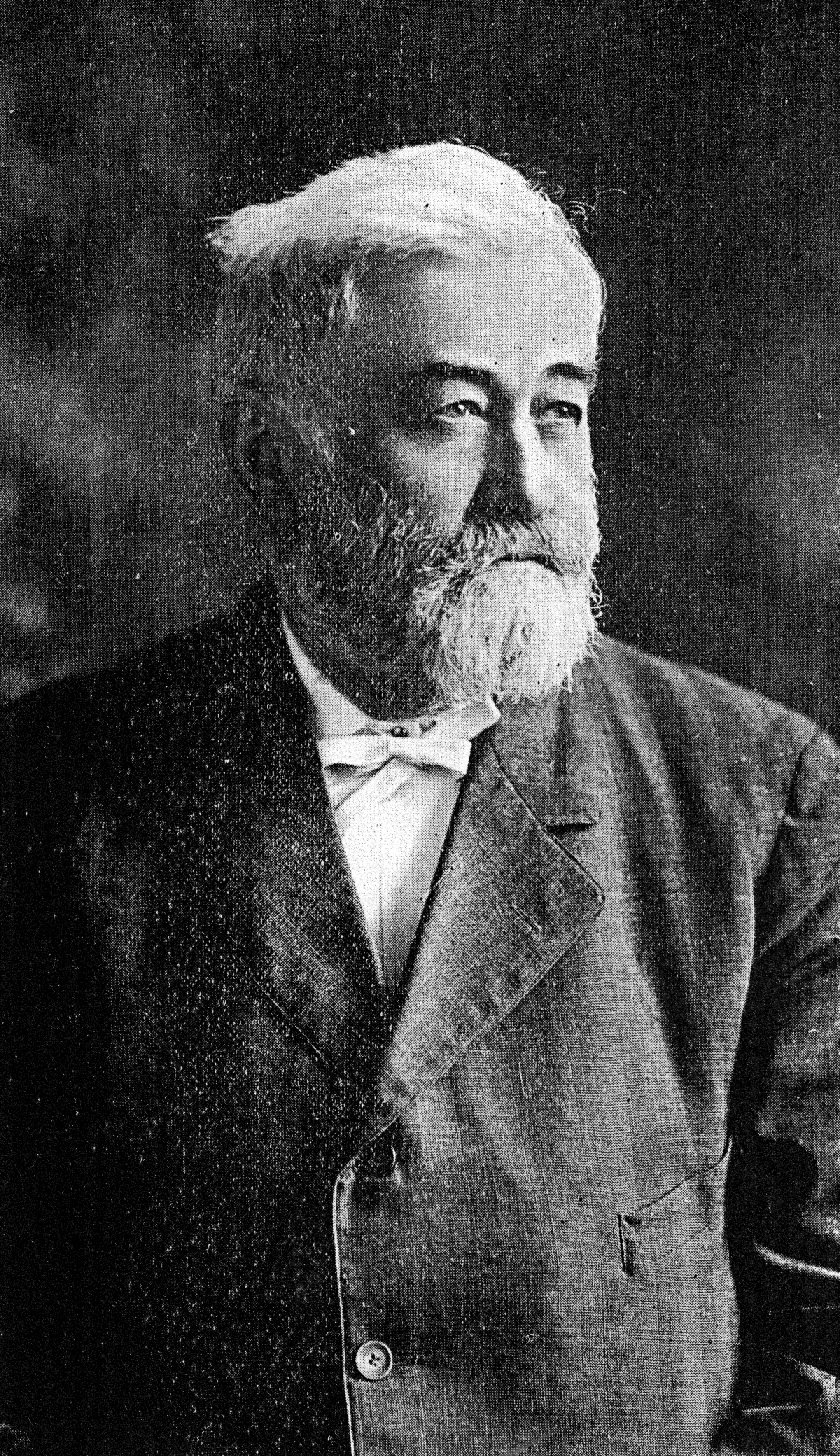 At the age of eleven years old, Schaeffer attended the Franklin Academy. Starting in 1871, he was a teacher at Keystone State Normal School for two semesters before leaving so that he could enter Mercersburg College. After his graduation in two years, he returned to KSNS and acted as a temporary president. He left for Europe in 1874 to study in locations such as Berlin and Leipzig. In 1877 he returned to KSNS and took over as the full time principal. During the next sixteen years, he reformed the school through the creation of dormitory and classroom buildings and starting the process of revising and advancing the curriculum. Schaeffer proved that he would do what it took to protect his school and his students, such as when he expelled the son of a trustee who was incriminated in a serious offence.

In 1880 he married Anna Ahlum and fathered seven children. Schaeffer was nominated by the Governor Robert E. Pattison in 1893 to fill the vacant office of state superintendent, which he accepted. There we see him enact what we identify as the modern public school system where we have mandatory attendance until the age of thirteen, freely issued textbooks, required vaccinations, increased all school terms to a minimum of seven months, and a school code that created a list of minimal requirements for all teachers plus a minimum salary for them. 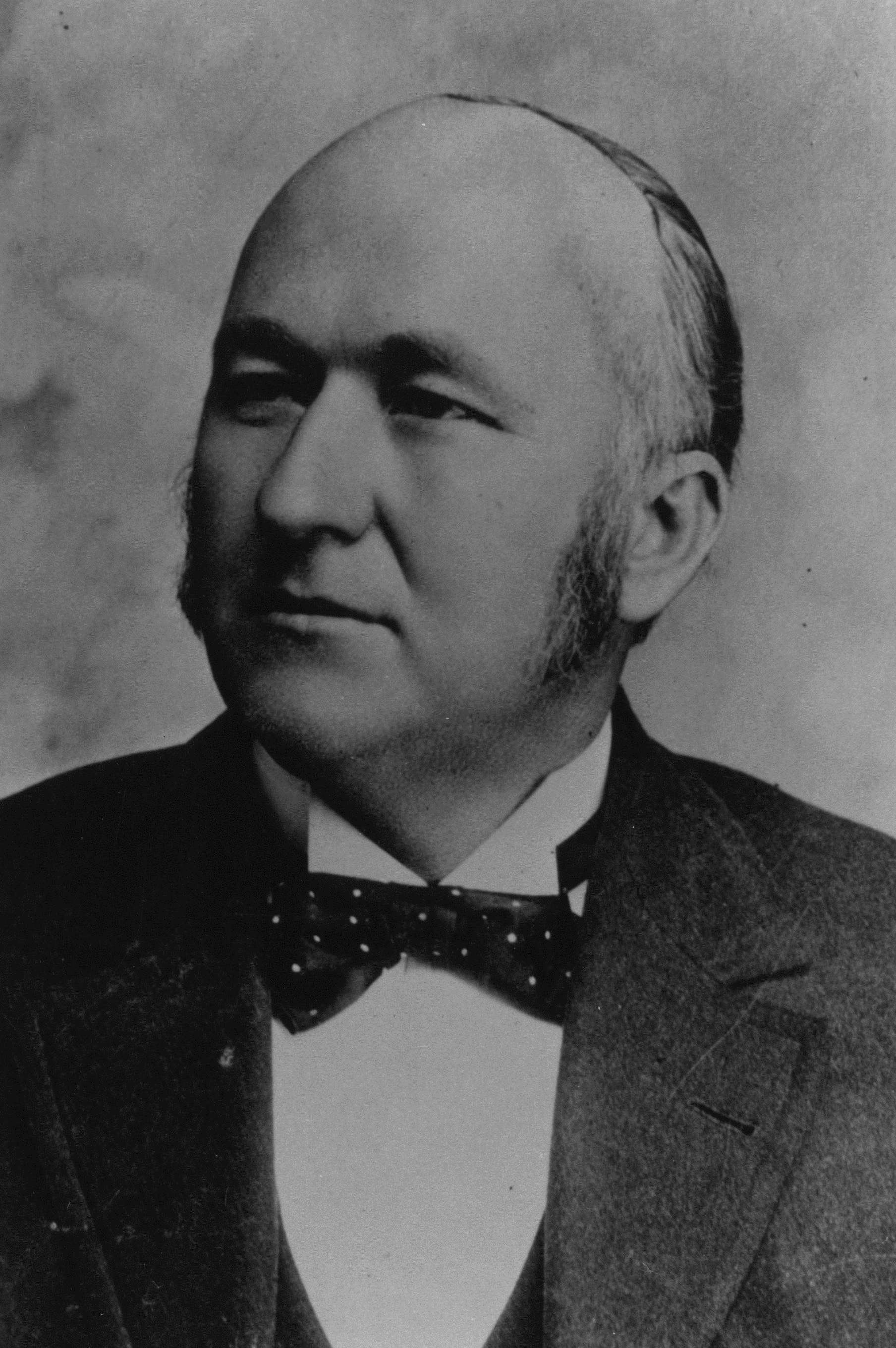 He was born in Sullivan County, Tennessee and attended Jefferson Academy in Blountsville. After graduation in 1879 he then entered King’s College in Bristol, Tennessee before entering the Lutheran Theological Seminary of Philadelphia. In 1882 was called by the trustees of KSNS to take the position of teacher of higher mathematics and the vice-principalship. Hancher was then elected principal when Schaeffer left. In 1899 he left KSNS to become the supply pastor of Grace Lutheran Church in Reading before leaving to serve as pastor in Philadelphia, Chicago, and Mt. Carroll, Illinois.

In 1896 he married May Rankin, who was a member of the KSNS faculty. Together they had a son & daughter.